Deep vein thrombosis (DVT) is a blood clot that lodges in the deep venous system, usually in the lower part of a leg. It is a dangerous condition because pieces of the clot can break off (i.e., embolize) and travel upward. If an embolus reaches a lung, it can cause a medical emergency, resulting in damaged lung tissue, heart failure, circulatory collapse, and, if the clot is large, death.

Although you don’t say so, I assume that the hot flashes and insomnia that followed your hysterectomy mean that your ovaries were removed as well as your uterus. This type of operation brings on "surgical menopause," the sudden removal of your body’s main supply of estrogen. Usually, premenopausal women who undergo this operation take estrogen replacement therapy (ERT) to relieve symptoms until they reach the age of normal menopause. However, because ERT can increase the clotting tendency of blood, it would be risky for you to take  estrogen in any form.

Black cohosh (Cimicifuga racemosa) can help relieve hot flashes and insomnia related to menopause. We once thought the herb had an estrogenic effect, but this question is far from settled and recent evidence suggests that it may not. An article in the July 1, 2003 issue of the American Family Physician reviewed recent studies on black cohosh, noting that little or no estrogenic effect exists and that the herb may even block some of the effects of estrogen. If so, black cohosh must work in some other way to relieve menopausal symptoms but that mode of action is unknown.

The only known adverse effects of black cohosh seem to be infrequent gastrointestinal discomfort and, rarely, dizziness, headache, nausea and vomiting. Whether or not it really works remains a scientifically unsettled issue, although many women and some doctors are convinced it does. Of all the available remedies, it seems to be the best studied, but it does not work for all women. Other options to try are soy foods, vitamin E, dong quai and evening primrose oil. However, just like black cohosh, these don’t work for everyone. 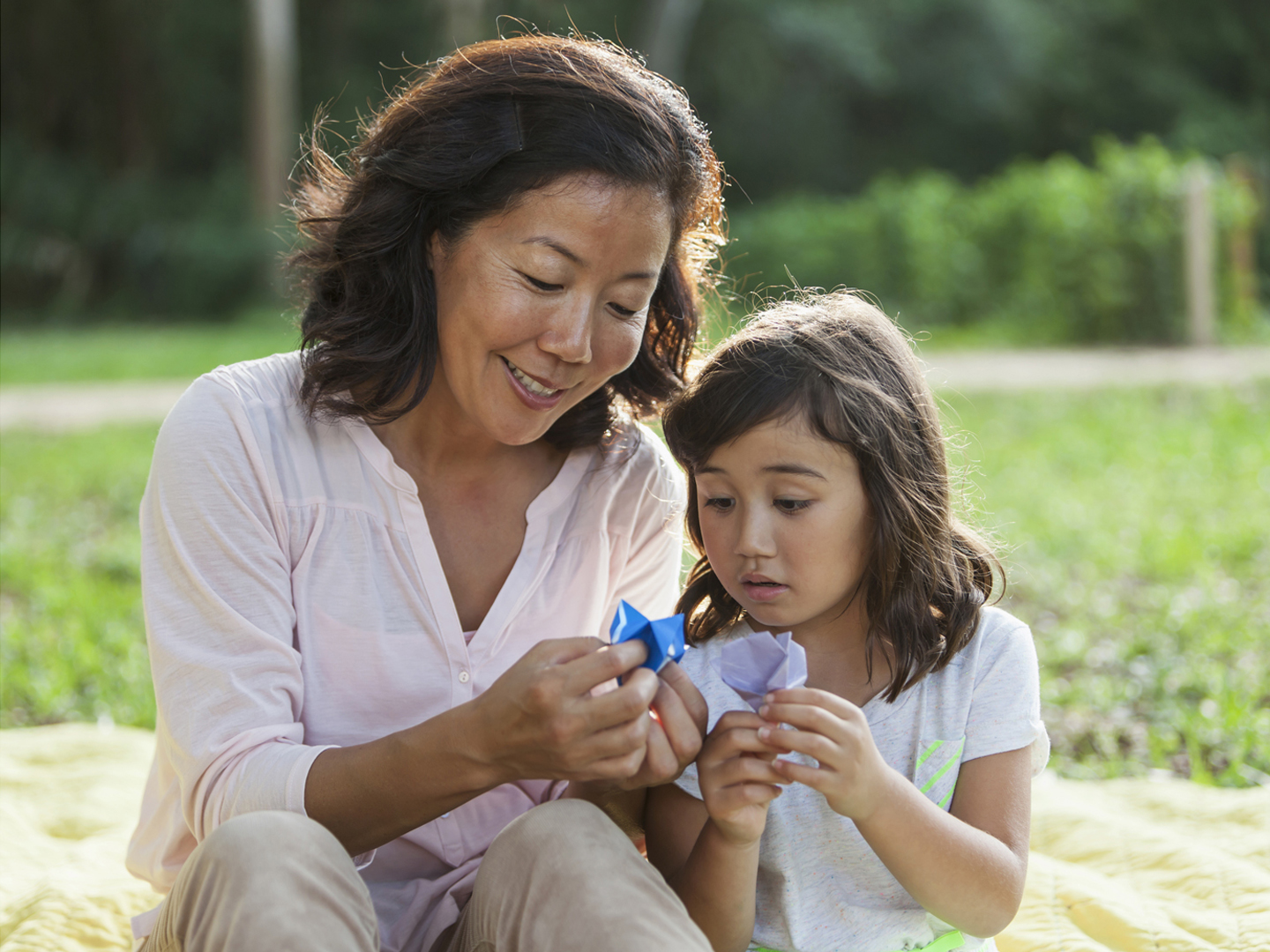