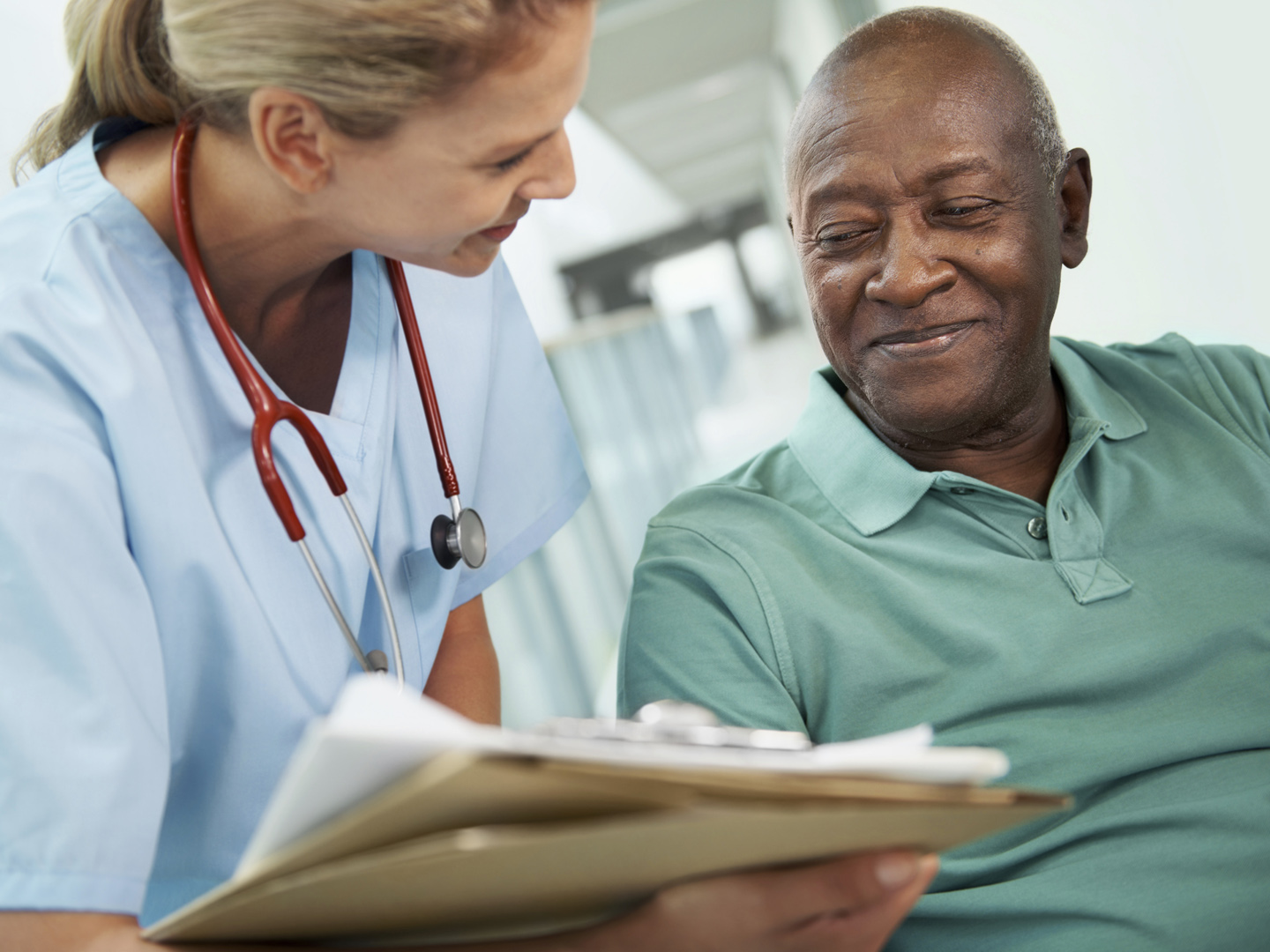 Prostate cancer is the second most common cause of cancer deaths among men. The American Cancer Society has estimated that approximately 220,800 cases with approximately 27,540 deaths would occur in 2015.

Prostate cancer is typically slow growing. Almost 90 percent of men diagnosed with the disease live at least five years, and 63 percent survive more than 10 years.  The outlook isn’t as good for men with the aggressive form of the disease, but results of a new study from Harvard and the University of California, San Francisco (UCSF) suggest that dietary and other lifestyle changes can significantly reduce the risk of developing lethal prostate cancer.

The researchers followed more than 62,000 men for more than 20 years. Some 42,000 were participating in the Health Professionals Follow-Up study from 1986 to 2010 and more than 20,000 took part in the Physicians Health study. All of the men were over 40 when they were enrolled.

The Harvard and UCSF researchers scored the men’s responses to questions about lifestyle habits and factors such as regular intense exercise that induced sweating, body mass index (one point for those whose BMI was under 30, indicating that they were not obese), not smoking for at least 10 years, high intake of fatty fish and tomatoes and a low intake of processed meat.

After analyzing the responses and identifying the number of cases of lethal prostate cancer among them, the researchers concluded that three hours a week of physical activity vigorous enough to cause sweating was the single most effective thing men could do to reduce their risk of aggressive prostate cancer. They calculated that men over 60 could cut their risk by 34 percent if they worked out three times a week intensely enough to sweat.

If men over 60 adopted five or more of the healthy habits scored in the study, 47 percent of lethal prostate cancer cases in the U.S. would be prevented, the researchers concluded. Specifically, they calculated that lethal prostate cancer cases would drop by 15 percent in men over 60 if they ate at least seven servings of tomatoes per week and by 17 percent if they consumed at least one serving of fatty fish per week. Cutting down on processed meats would reduce the risk by 12 percent. Quitting smoking was least likely to have an impact on the population as a whole, mostly because the majority of American men over 60 are long-term nonsmokers.

Beyond those measures, I recommend cutting back on dairy products, increasing your intake of whole soy foods and fiber and making green tea your beverage of choice.