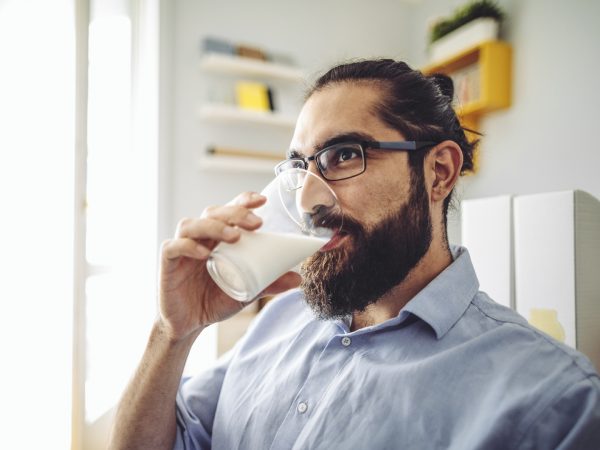 Research from the Mayo Clinic published in November (2019) suggests that eating a lot of dairy products appears to increase the risk of prostate cancer. The researchers noted that prostate cancer rates are lower in Asian countries where dairy consumption is low. The good news from the same investigation is that plant-based diets seem to lower risk of the disease. To arrive at these conclusions the researchers reviewed 47 studies published since 2006 that contained dietary information from more than one million men.

The lifetime risk of prostate cancer in the U.S. is 11.6 percent. It is the most common type of cancer among men, responsible for more than 30,000 deaths a year. Only lung cancer causes more male cancer deaths in the U.S. Fortunately, most prostate cancers are slow growing. Almost 90 percent of men diagnosed with the disease live at least five years, and 63 percent survive more than 10 years.

The Mayo Clinic research found no clear link between the risk of prostate cancer and consumption of other animal-based foods, including red and white meat, processed meat and fish. But the researchers noted that decreasing death rates in the U.S. for several common cancers, including prostate, coincide with eating less meat and dairy and more plant-based foods. They also made the point that the association they saw between dairy product consumption and prostate cancer doesn’t prove that these foods cause the disease. Mayo Clinic oncologist John Shin, M.D., who led the analysis, said it “highlighted a cause for concern with high consumption of dairy products” and added that more investigation is needed to understand the nature and strength of the association.

One of the problems with this type of research is that when asked about diet, participants may not accurately recall what they’ve consumed in the past. Some make mistakes and others report eating more healthfully than they actually did. Another issue is whether the risk is more influenced by a man’s current diet or what he ate when he was younger.

The Mayo investigation isn’t the first to link consumption of dairy products with prostate cancer. An earlier one found an association with high calcium intake from dairy foods. For men who supplement with calcium, or a product that contains calcium, I recommend keeping your total intake below 700 mg per day from all sources. In addition to cutting back on dairy products, I suggest that men increase their intake of whole soy foods and fiber and make green tea their beverage of choice. 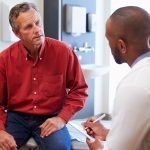 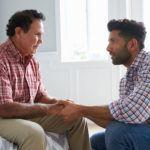