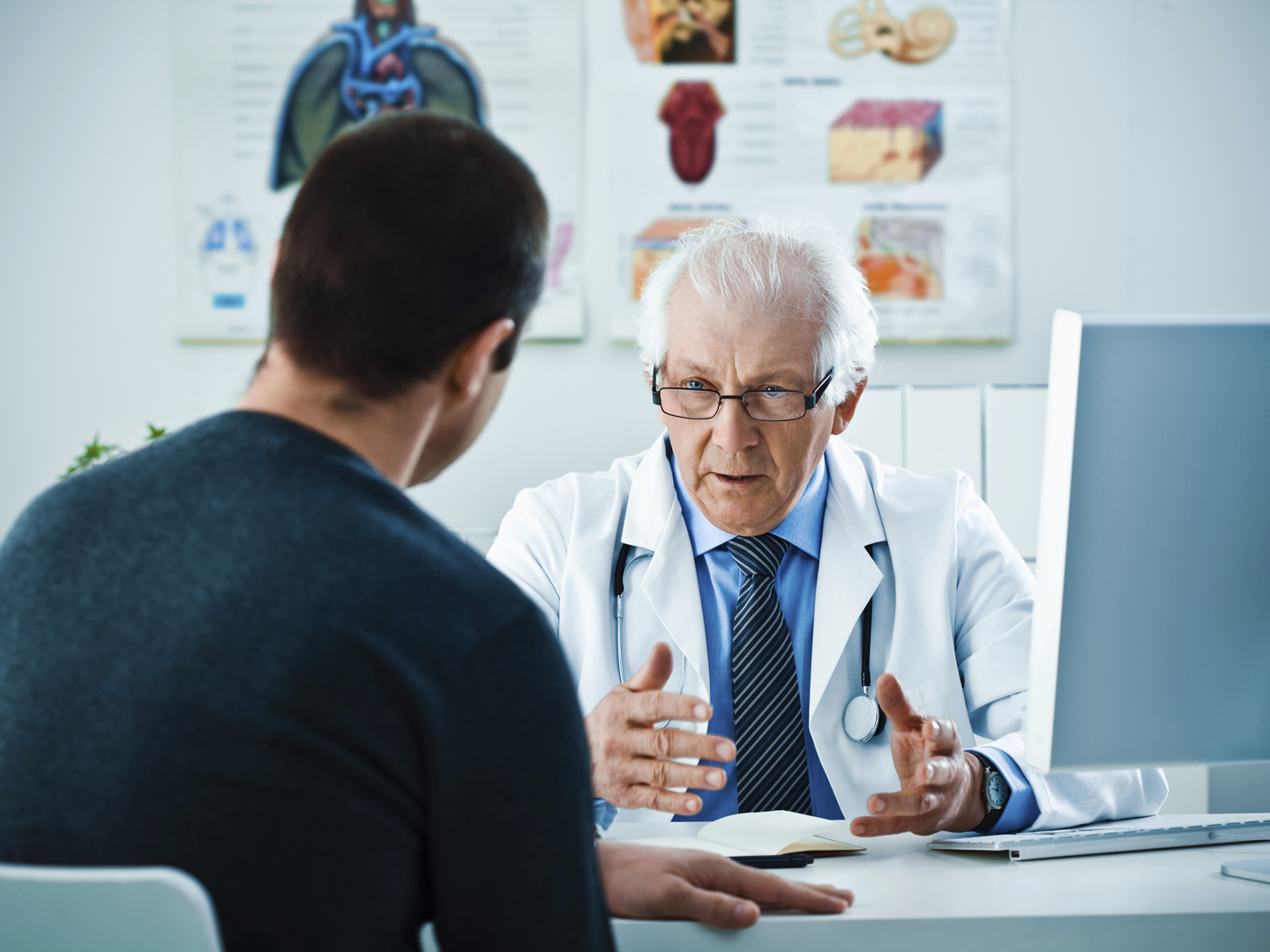 In May of 2012, the U.S. Preventive Services Task Force (USPSTF), an independent panel of experts made up of primary care physicians and other health care providers, recommended against the annual screening of healthy men with PSA blood tests on the grounds that the tests lead to over -diagnosis of prostate cancer and a lot of unnecessary treatment. In making its decision, the panel concluded on the basis of evidence from several large studies that for every 1,000 men tested, only one man’s life will be saved and 43 will be seriously harmed – 30 to 40 will develop urinary incontinence or impotence, two others will have a heart attack or other serious cardiovascular event, and one will develop a life-threatening blood clot in the legs or lungs.

PSA stands for prostate-specific antigen, a protein produced by prostate cells that can warn of cancer. It is a valuable clinical tool when used to monitor for cancer recurrence after treatments such as surgery and radiation. However, when used to screen healthy men for prostate cancer, false positives are common, and even when the test does detect cancer, it can’t distinguish between aggressive, life-threatening disease and the far more common slow-growing, non-threatening cases. A high PSA level may also indicate an infection or a benign enlarged prostate, but the only way to determine what’s wrong is with a biopsy, an invasive procedure that often yields inconclusive information.

The USPSTF recommendation doesn’t mean that men who want to be screened can’t get the test. However, the task force said that before ordering it, doctors should explain the pros and cons to patients. The panel noted that PSA testing hasn’t been adequately studied in men at high risk, including black men and those with a family history of the disease. The new recommendations shouldn’t affect insurance coverage of PSA tests. Medicare is required by law to cover the costs, and that won’t change unless Congress overturns the law. Private insurance companies tend to follow Medicare’s lead in covering health costs.

Interestingly, a Johns Hopkins survey of 125 primary care doctors in November 2011, after the USPSTF made public its draft recommendations to end routine screening, found that 74.4 percent indicated that they would continue to order the tests because their patients expect to get them annually; 66 percent said, “It takes more time to explain why I’m not screening than to just continue screening.” More than half of those surveyed said that not ordering PSA tests puts them at risk for malpractice suits.

The new USPSTF recommendations square with what I’ve been saying for some time: that what we really need is a reliable way of determining whether individual cases of prostate cancer are aggressive or not. I recommend PSA tests only for men at high risk of prostate cancer: African-Americans, those with a family history of the disease, and men whose diets are high in animal fat.