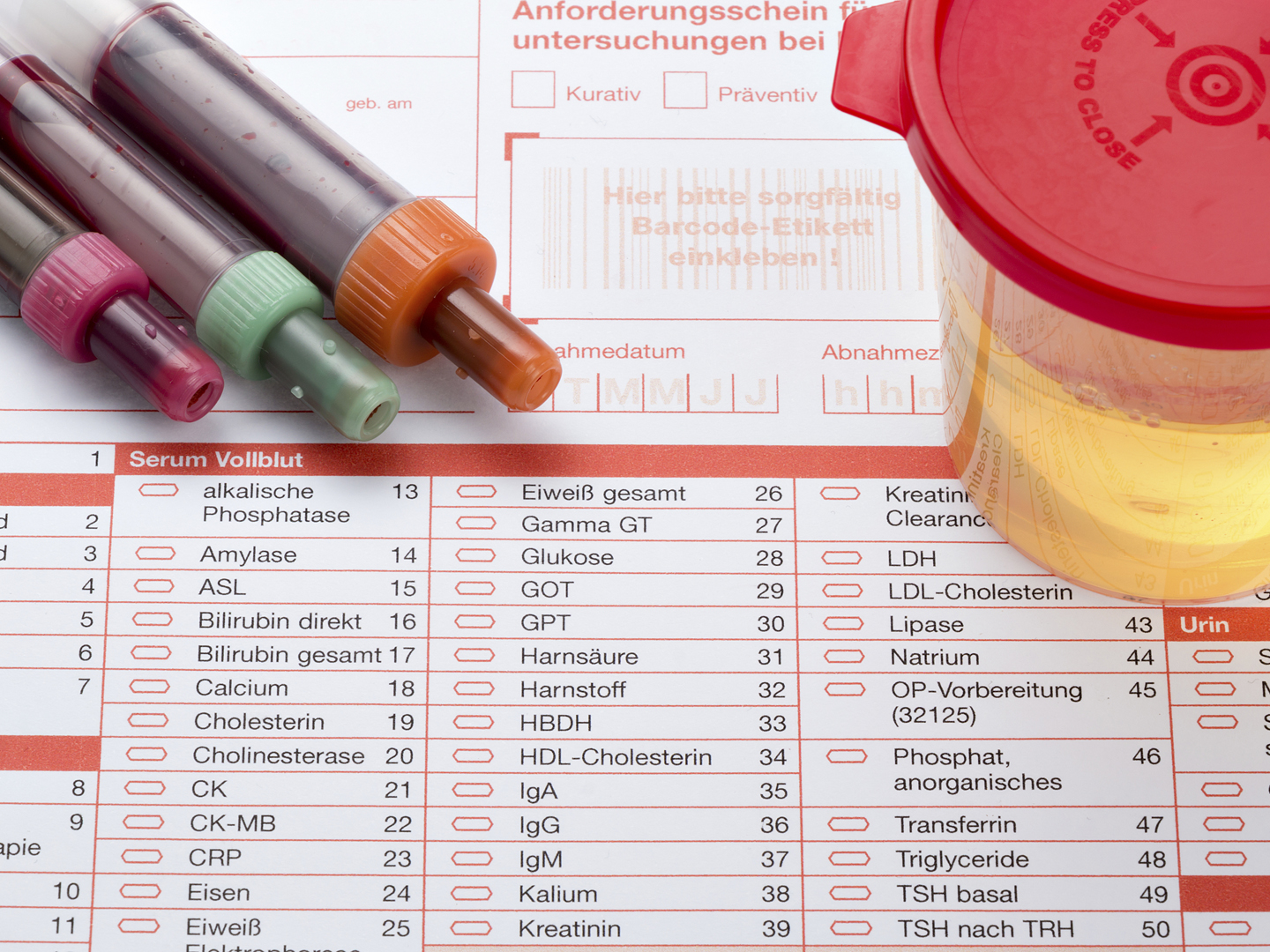 This is a controversy that has been going on for many years. The gist of the latest (and preliminary) findings from two big studies reported in the March 18, 2009 issue of the New England Journal of Medicine suggest that screening with the prostate-specific antigen (PSA) test and digital rectal exams saves few lives and may do more harm than good. But despite the headline grabbing conclusions, the ongoing studies haven’t yet answered the question of whether the benefits of screening (finding cancer early) outweighs the risks of treating men whose prostate tumors are slow growing and unlikely to ever endanger their lives. Those risks – the potential side effects of treatment – include urinary incontinence, impotence, pain and bleeding. The new data suggest that physicians would have to treat 48 men unnecessarily to save one life.

One of the studies, sponsored by the National Cancer Institute, divided 76,600 men into two groups: those who received “usual care” and those who had annual PSA tests for six years and digital rectal exams every year for four years. The results showed little difference in prostate cancer death rates between the two groups at seven years and again at 10 years.

The second study, in seven European countries, involved 182,000 men between the ages of 50 and 74. Here, too, the men were divided into two groups – a control group and one in which the men had PSA screenings every four years and digital rectal exams twice during that period. After nine years, the researchers reported that screening reduced prostate cancer deaths by 20 percent but added that, on average, 1,410 men would have to be screened and 48 more cases of prostate cancer would have to be treated to prevent one death from the disease.

Both studies had limitations. An important one is whether the time periods reported on were long enough to give a true picture of the effectiveness of screening for a cancer that typically grows very slowly.

PSA is valuable clinical tool to monitor for cancer recurrence after treatments such as surgery and radiation, but what we really need is a test that can distinguish aggressive prostate cancers from the much more common nonaggressive ones. We could then spare many men from unnecessary surgery and radiation and their life-altering side effects. Until we have such a test, I still recommend PSA screening only for men at high risk: African-Americans, those with a family history of prostate cancer, and men whose diets are high in animal fat.