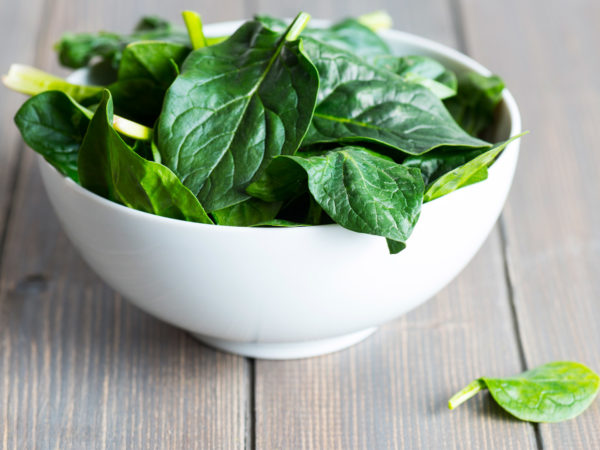 Pregnant women have an increased need for folate. Folate occurs naturally in dark leafy greens, fruits, nuts, beans and other foods; folic acid is the synthetic form in supplements. Vitamin B9 supports the growth of the placenta and fetus and helps prevent several types of birth defects, especially those of the brain and spine. Women of child-bearing age, pregnant or not, should make an effort to get enough folic acid. Women who are pregnant and nursing should discuss the amount they need with their obstetrician.

The autism question has generated considerable confusion, but there is very little evidence that taking folic acid during pregnancy increases the risk. A study published in February 2018 reviewed its effects on the known risk of autism in children who were exposed to drugs for epilepsy before birth. (We don’t know how these medications increase risk, but they do.) Researchers in Norway looked at data from 104,946 births between 1999 and 2008, focusing on those in which 288 women took epilepsy drugs while pregnant. Results showed a higher risk of autism among children whose mothers did not take folic acid while pregnant than among the children of women who did take it. The study found that 32 percent of children whose mothers took epilepsy drugs but did not take folic acid showed autism traits at 18-months of age, and 26 percent showed these traits at 36 months. Among children whose mothers took drugs for epilepsy and also took folic acid, only nine percent showed autism traits at 18 months and 6 percent at 36 months.

A study in California looked at autism rates among children whose mothers were exposed to insecticides prior to giving birth. In this group, they found that women whose folic acid intake was above average were 1.3 to 1.9 times more likely to have a child with autism compared to women who had no pesticide exposure. Women exposed to pesticides whose folic acid intake was less than average had about twice the risk of having an autistic child.

The possibility that folate increases the risk of autism was first proposed by investigators from Johns Hopkins Bloomberg School of Public Health in 2016. They found that women who took a multivitamin three to five times a week had a lower chance of having an autistic child. But following that, the researchers reported that women with excessively high levels of folate or vitamin B12 in their blood around the time of giving birth had an increased risk of having a child who develops autism. This made headline news. The investigators had no information about the women’s use of supplements and no idea why their blood levels of folate were so high. There may be a subset of women with excessively high blood levels of folate that might put their children at risk for autism.

The latest word on this issue comes from a study published in January 2018, in which the researchers said their finding “raises new questions about the impact of extremely elevated levels of plasma folate and vitamin B12 exposure in-utero on early brain development.” But they emphasized that this doesn’t negate the importance of taking adequate folic acid and vitamin B12 during pregnancy. 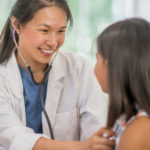