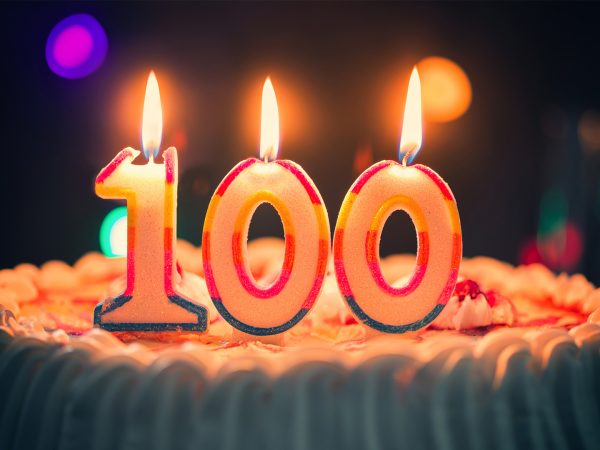 Some new research suggests it is. A study from Elson S. Floyd College of Medicine at Washington State University found that seniors who live in highly walkable, mixed-age communities have the best chance of living to be 100. Study author Rajan Bhardwaj, a second-year medical student, said the new findings add to growing evidence that social and environmental factors contribute significantly to longevity, while inherited factors explain only 20 to 35 percent of an individual’s chance of living to 100.

The researchers also found that chances of living to be 100 are best in urban areas and smaller towns with high socioeconomic status (such as the Seattle area and the areas surrounding Pullman, Washington).

The study’s senior author, assistant professor Ofer Amram, wrote that previous research has shown that “you can modify, through behavior, your susceptibility to different diseases based on your genetics.” He added that the new study shows that living in an environment that supports healthy aging bolsters your ability to successfully modify genetic odds and achieve a long life through lifestyle changes.

The research team looked at data on nearly 145,000 Washingtonians who died at age 75 or older between 2011 and 2015. This included information on each person’s age, sex, race, education level, marital status and place of residence at the time of death. Based on each person’s residence, the investigators used available data to assign a score to several environmental variables for the neighborhoods. These included the poverty level, access to transportation and primary care, walkability, the percentage of the population of working age, rural-urban status, air pollution, and green space exposure. They then conducted a “survival analysis” to determine which neighborhoods and demographic factors were linked to a lower probability of dying before age 100.

The findings indicated that mixed-age communities are beneficial for everyone and that efforts to make streets more walkable makes exercise more accessible to older adults and easier for them to access grocery stores and medical care. Neighborhoods that offer more age diversity tend to be in urban areas, where seniors are likely to experience less isolation and more community support.  Consistent with previous findings, being white correlated with a higher probability of living to 100, and women are more likely than men to reach that age.

These are interesting findings. I should add, however, that regardless of where you live as you grow older the quality of your life is also strongly influenced by individual financial planning and adherence to good health practices. Other lifestyle issues that affect longevity and the probability of  aging gracefully include lifelong learning, volunteerism, care giving, leisure pursuits, second and third careers, and access to transportation. 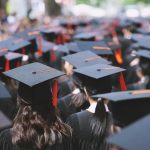 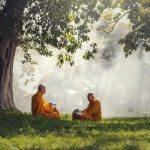 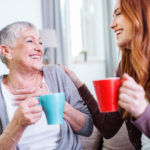 Kindness - A Key To Longevity 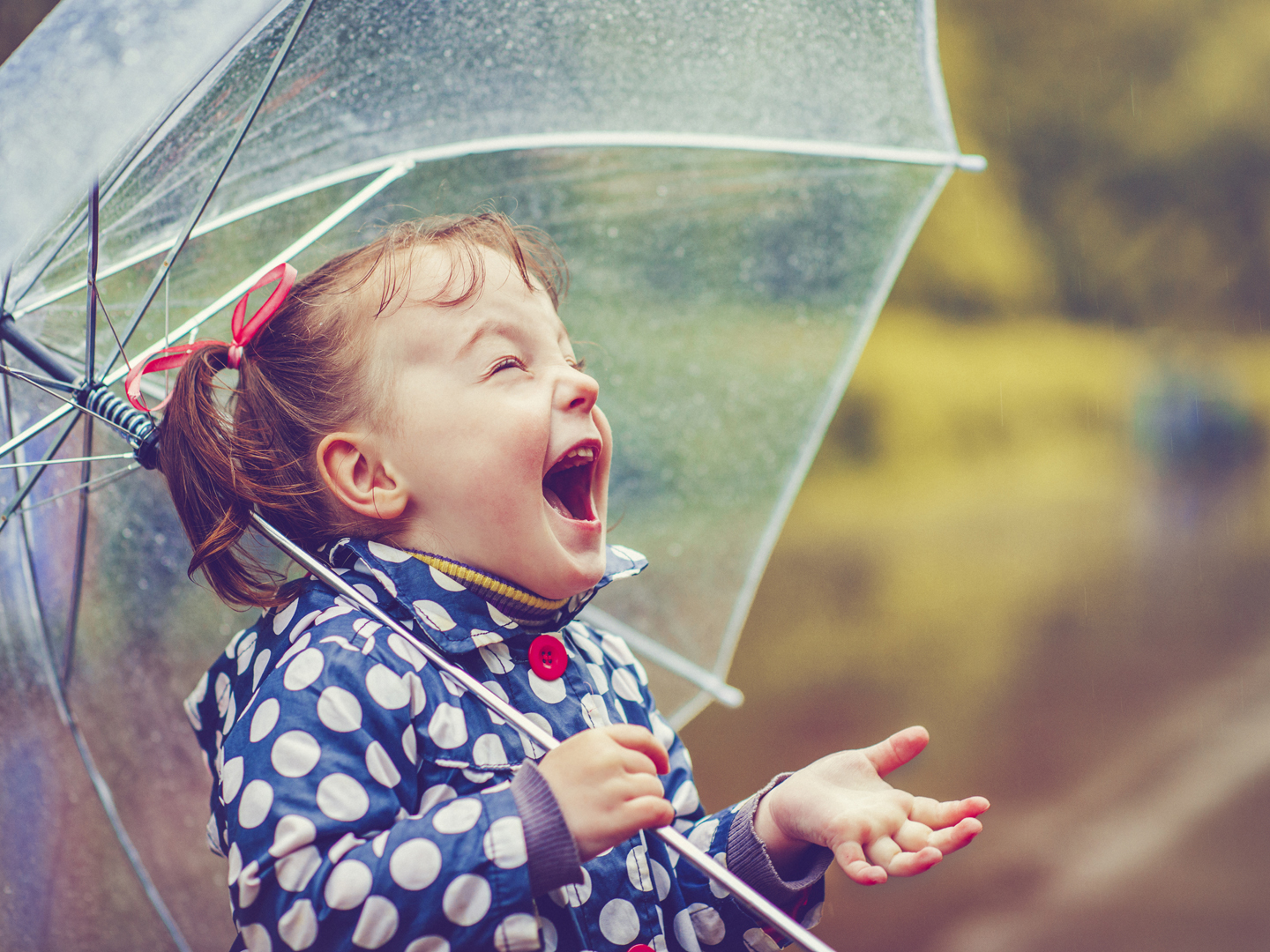