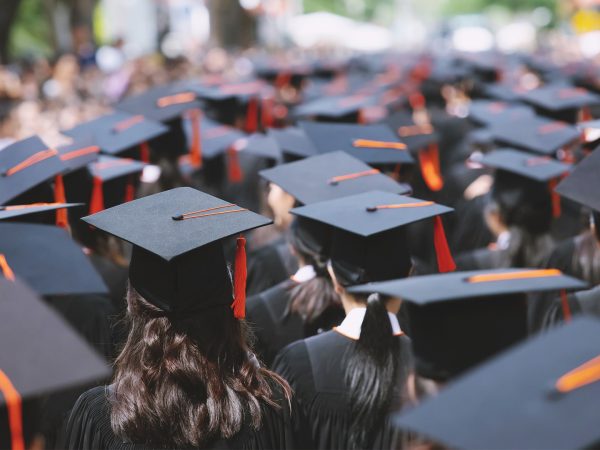 This news comes from a Georgetown University Medical Center study that included 704 participants between the ages of 58 and 98. It tested declarative memory – the ability to remember facts, words, and information such as where you put your keys. The participants were shown drawings of objects and then were quizzed a few minutes later on their memory of the drawings and the objects they depicted. The researchers reported that while the ability to utilize memory declined with age, education was protective and bolstered memory. Men demonstrated twice as much retention in their memories as their losses for each year of education. However, the gains were five times larger in women. The researchers found that the memory of an 80-year-old woman with a bachelor’s degree was as good as the memory of a 60-year-old woman with a high school education. This means that the four extra years of education makes up for memory losses during 20 years of aging, the researchers wrote. 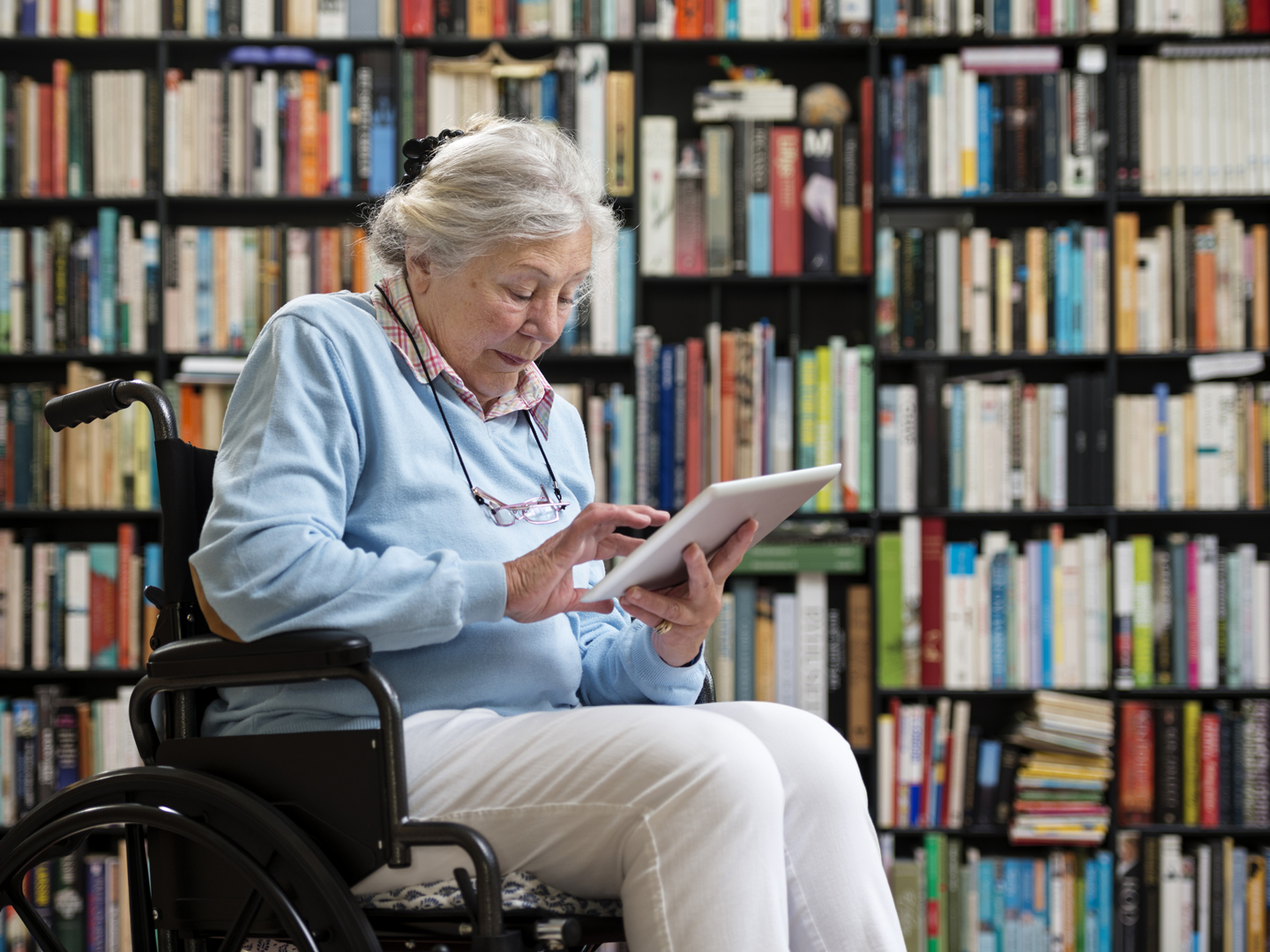 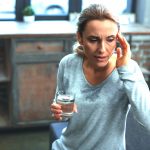