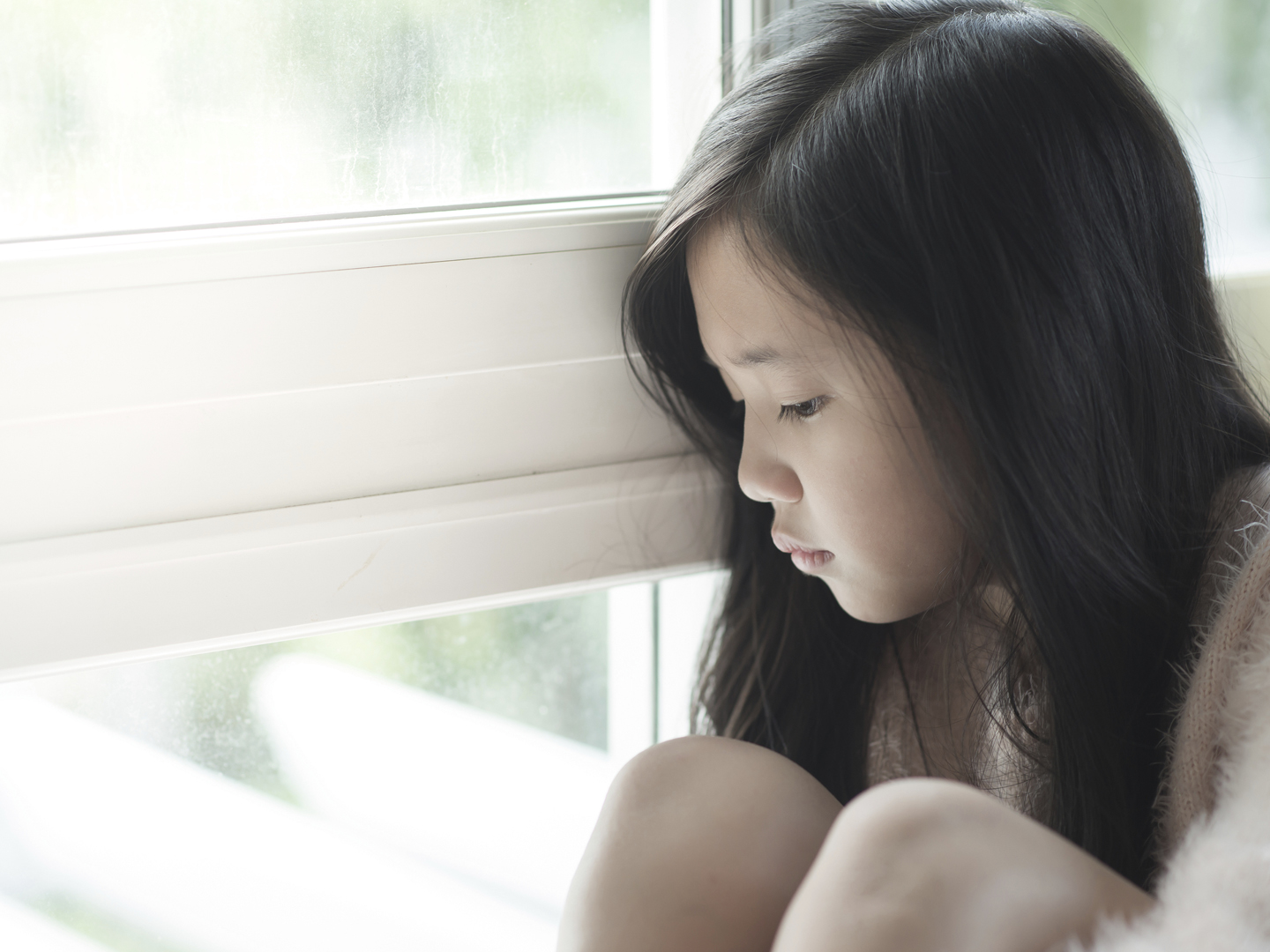 What is Seasonal Affective Disorder (SAD)?

SAD is a form of depression that occurs in the fall and winter months, probably in response to the fewer hours of daylight. Symptoms usually begin in late fall or early winter and go on until the following summer. A less common type of SAD, summer-onset depression, usually begins in the late spring or early summer and continues until the following winter. Between four percent and six percent of people in the United States are believed to suffer from SAD. Another 10 percent to 20 percent experiences a milder form of winter-onset SAD. This disorder is more common in women than in men. Although some children and teenagers are affected, SAD usually occurs in people between 18 and 30 years of age.

Symptoms are typical of depression: fatigue, lack of interest in normal activities, social withdrawal, weight gain, and a craving for carbohydrate foods. However, some of these symptoms occur as a result of physical disorders including an underactive thyroid, hypoglycemia, infectious mononucleosis and other viral infections. If you think you have SAD, be sure to consult with your physician to make sure that your symptoms aren’t due to something else.

The symptoms of SAD that occurs in the summer are typically somewhat different from the more common type of winter seasonal depression. They include anxiety, insomnia, irritability, agitation, weight loss, poor appetite and increased sex drive.

What are the causes of  seasonal affective disroder?

No one knows exactly what causes SAD, but research has found that it rarely occurs in locations close to the equator and becomes more common the farther away from it you live. According to the American Psychiatric Association (APA), SAD has been linked to a biochemical imbalance in the brain prompted by shorter daylight hours and a lack of sunlight in winter. The sleep-related hormone melatonin may also be implicated since it is produced at night and because longer hours of darkness can lead to greater production of melatonin. A drop in levels of serotonin, a brain chemical (neurotransmitter) that affects mood, may play a role; reduced sunlight can cause serotonin levels to fall. The APA notes that the most difficult months for those affected with SAD are January and February. Some researchers have suggested that the lethargy characteristic of SAD may have an evolutionary basis: it may reflect a genetically programmed attempt to conserve energy during the winter months, which historically has been the time when food is scarce.

How is SAD diagnosed?

There are no medical tests for SAD. It is diagnosed on the basis of a careful history of your depression after all possible physical causes of the symptoms have been eliminated on the basis of a physical exam and, if needed, medical tests. The criteria for diagnosing SAD are spelled out in the APA’s Diagnostic and Statistical Manual of Mental Disorders (DSM). They include:

Exposure to bright light daily via a special (full-spectrum) light source, also know as light therapy, is the treatment method most often recommended for patients whose SAD symptoms are severe enough to affect their daily lives. Typically, SAD patients must sit in front of the light for about a half an hour per day. Light therapy is reputed to work in 80 percent of all cases of SAD. The light affects brain chemicals that play a role in regulating mood. This treatment can relieve symptoms within a few days, but sometimes takes as long as two weeks or more.

Light therapy may be recommended by psychiatrists and other physicians or health care professionals who treat patients with SAD or other forms of depression. While light boxes can be purchased without a prescription, a physician or other mental health professional can provide guidelines as to how to use a light therapy box for maximum effectiveness and may recommend a particular light box (you may need a doctor’s prescription if you’re seeking insurance coverage for the cost of a light therapy box). For milder cases of SAD, the APA recommends a long daily walk outdoors or arranging your home or office so that you’re exposed to outdoor light from a window during the day.

If SAD symptoms are severe, some physicians also prescribe antidepressants including paroxetine (Paxil), sertraline (Zoloft), fluoxetine (Prozac, Sarafem) and venlafaxine (Effexor) or an extended-release version of the antidepressant bupropion (Wellbutrin XL). Physicians may recommend starting to take the prescribed drug before SAD symptoms set in and continuing beyond the time SAD symptoms normally disappear.

Cognitive behavioral therapy (CBT) also has been studied as a treatment for SAD. Research at the University of Vermont suggests that CBT is very effective at preventing recurrences of SAD, perhaps even more so than light therapy or a combination of light therapy and CBT. In the study, CBT proved effective after only a few weeks, whereas light therapy must be continued throughout the winter season.

What therapies does Dr. Weil recommend for SAD?

Dr. Weil endorses the use of light boxes for SAD, but views daily aerobic exercise as the most effective treatment for mild to moderate depression. Some research suggests that a vitamin D deficiency might underlie SAD and that supplementing with vitamin D might help. Since it is estimated that more than 70 percent of the U.S. population is D-deficient, Dr. Weil recommends that everyone take a daily supplement of 2,000 IU but notes that higher doses of vitamin D may be needed to effectively treat SAD.

Dr. Weil has also noted that, if possible, moving closer to the equator – where winter days are longer – can be helpful. He explains that this may work better than therapies based on artificial light because direct sunlight is about 13 times more intense than light from light boxes.

Dr. Weil recommends the following supplements and nutritional strategies for those suffering from depression.