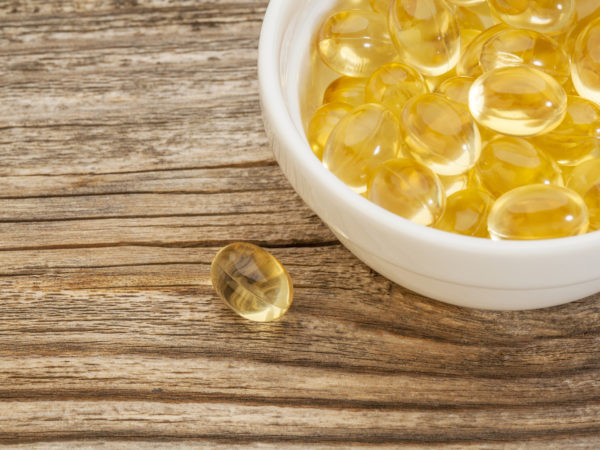 Nutrient deficiencies have been shown to lead to emotional disorders, and by far the most important, damaging deficiency is lack of omega-3 fatty acids. These special fats are critically important for both physical and mental health. In this article, I’ll explain what these fats are, why we need them, and the best ways get them.

The body needs regular daily intake of adequate amounts of both EPA (eicosapentaenoic acid) and DHA (docosahexaenoic acid). These are two long-chain omega-3 fats that are abundant in oily fish from cold northern waters but otherwise are hard to come by. Most of us do not get enough, making this the most serious dietary deficiency in our population.

It’s difficult to overdose. Very high doses of fish oil – 20 grams a day or more – have been used as treatments without any ill effects. In fact, there is no downside to adding fish oil to your diet (except for the sustainability of ocean resources, a significant concern).

Fish oil works so well because human beings are literally “fatheads” – fat accounts for about 60 percent of the dry weight of a human brain. Omega-3 fatty acids optimize brain health in several ways. DHA is the main structural component of nerve cell membranes. If it is deficient in the diet, especially during fetal development, infancy, and early childhood, brain “architecture” will be weak. That leaves the central nervous system more vulnerable to harmful effects of stress and environmental toxins and can impair its function.

Both EPA and DHA reduce inflammation, and both protect neurons from injury and improve communication between them. They also contribute to the health of the cardiovascular system and its ability to meet the brain’s need for uninterrupted supplies of oxygen and glucose.

The human need for abundant omega-3s is explained by our evolutionary history. Many anthropologists now believe that humans broke away from the primate pack and developed large, complex brains when they figured out how to secure animal foods rich in omega-3 fatty acids, especially fish. A gorilla, eating mostly leaves and other raw vegetable matter that is very low in fats, has a brain that is about 0.2 percent of overall body weight, while a human’s brain is three percent of body weight; in relative terms, that’s 15 times larger.

The anti-inflammatory diet emphasizes omega-3-rich fish as a main source of animal protein, especially sockeye salmon, black cod, sardines, and herring, all of which are “good” species with regard to both sustainability and toxic contamination. I eat these fish often – twice a week, at least. I also take three grams of supplemental fish oil a day. Because omega-3 deficiency is so common and raising tissue levels of omega-3s has so many health benefits in general, I recommend that everyone take two to four grams of a good fish oil product a day. I cannot overemphasize the importance of this simple measure to improve emotional well-being. 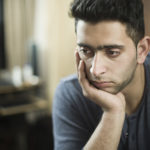 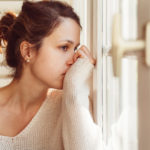 Depressive Rumination: The Root Of Depression