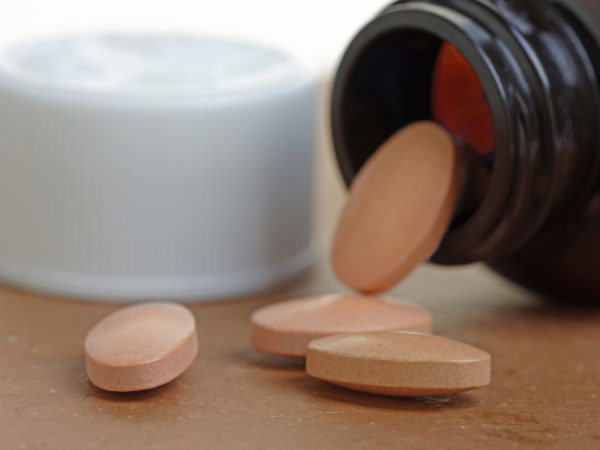 In a word: yes. Proton pump inhibitors (PPIs) block the secretion of stomach acid and are widely used to help relieve heartburn and treat gastroesophageal reflux disease (GERD), in which stomach acid backs up into the esophagus. They are also recommended for treatment of esophageal inflammation (esophagitis), esophageal ulcers due to acid reflux, gastric inflammation and ulceration. PPIs include Nexium, Prilosec and Prevacid. Both prescription and over-the-counter forms are available.

Here’s a rundown of some of the possible adverse effects of PPIs:

Other studies have found links between PPI use and increased risks of bone fractures, vitamin B12 deficiency, pneumonia, and, possibly, heart problems.

While PPIs work well on a temporary basis, I urge you to avoid long-term use. Rebound hypersecretion of acid when you attempt to stop taking a PPI or try to reduce the dose makes it very hard to get off these medications.

Instead of taking PPIs long-term, I urge you to make lifestyle changes and consider natural, non-drug remedies that can help eliminate the need for medication. 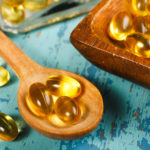