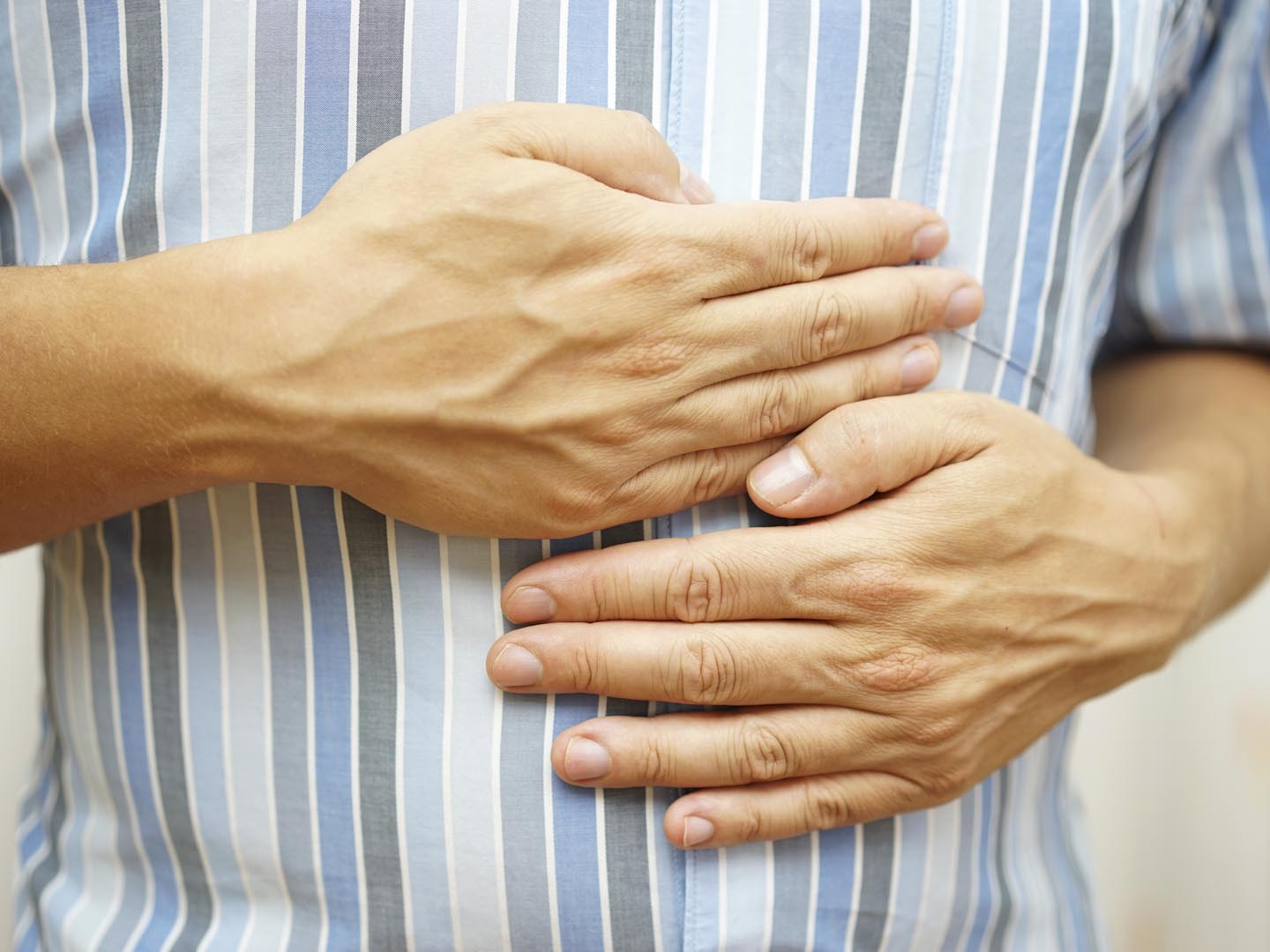 Proton Pump Inhibitors (PPIs) are drugs that block the secretion of stomach acid. They are used to relieve heartburn caused by gastroesophageal reflux disease (GERD) in which stomach acid backs up into the esophagus. They may also be recommended for treatment of esophageal inflammation (esophagitis) and esophageal ulcers due to acid reflux as well as the treatment of gastric inflammation and ulceration. Prilosec and Prevacid are two popular examples of PPIs.

While PPIs work well on a temporary basis, I urge you to avoid long-term use. If you’ve used PPIs and had your symptoms return after you stop taking them, you see the problem – these drugs can cause a “rebound” effect in which your symptoms can come back worse than ever. This happens because your stomach secretes extra acid as a response to the fact that the drug is no longer preventing it from producing acid.

If you do take PPIs, do so under the supervision of your physician (even though Prilosec is available over-the-counter). You also should be aware that there’s no discernible difference in effectiveness between the various PPIs available, including the inexpensive over-the-counter varieties and those available only by prescription. The only difference is usually dosage, and starting with the lowest effective dose is generally the best course.

Instead of long-term use of these drugs, I urge you to make the following lifestyle changes, which can help eliminate the need for medication all together: