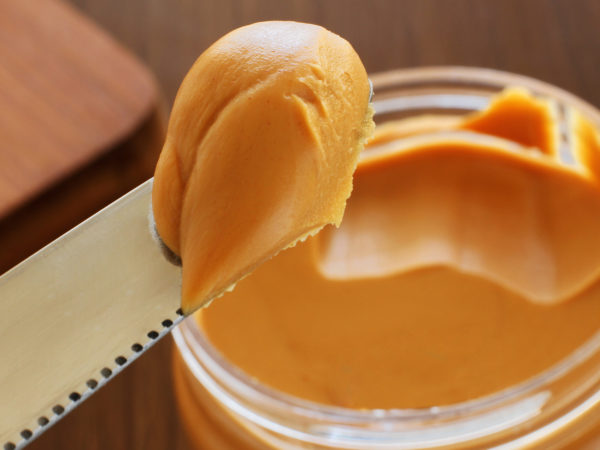 New guidelines on preventing peanut allergies were issued in January of 2017 by the National Institute of Allergy and Infectious Diseases. If healthcare providers and parents follow the recommendations, the prevalence of peanut allergy could be dramatically reduced. This could prove life saving for children who otherwise may have to remain vigilant throughout their lives in order to avoid not only peanuts, but all foods that may contain even trace amounts of them.

An estimated two million children in the U.S. are allergic to peanuts. Symptoms can range from a runny nose to hives, itching or tingling around the mouth, diarrhea, stomach cramps, nausea or vomiting, tightening of the throat, wheezing or shortness of breath and – most serious – anaphylaxis, the life-threatening reaction that requires emergency medical treatment.

The old strategy of withholding peanuts from kids until they’re three years old hasn’t worked. The incidence of peanut allergy has continued to rise since 2000, when the American Academy of Pediatrics advised parents to wait until kids at high risk of the allergy reached the age of three before introducing them to peanuts.

The approach outlined in the new guidelines has its roots in a British study published in 2015 showing that children who begin eating peanut butter during infancy are much less likely to become allergic to peanuts as they get older. In 2014, another British team published a preliminary study showing that children with peanut allergy could build a tolerance by eating small amounts of peanut protein regularly and gradually increasing the portions.

Youngsters considered at high risk of developing peanut allergy are those who have eczema, a food allergy or a strong family history of food allergy. The new guidelines recommend introducing peanut-containing foods to these infants when they are four to six months old after consulting with the baby’s healthcare provider who may suggest allergy testing to help make the decision. In all cases, babies should be eating solid foods before they’re introduced to peanuts. Peanuts or peanut butter should not be the first solid foods they eat.

Pediatric allergy experts suggest that parents follow the new advice by giving babies two teaspoons of peanut butter diluted in warm water or as a warm purée, followed by two more such feedings over the course of a week, and repeating these feedings every week. Never give babies whole peanuts, which present a choking hazard.