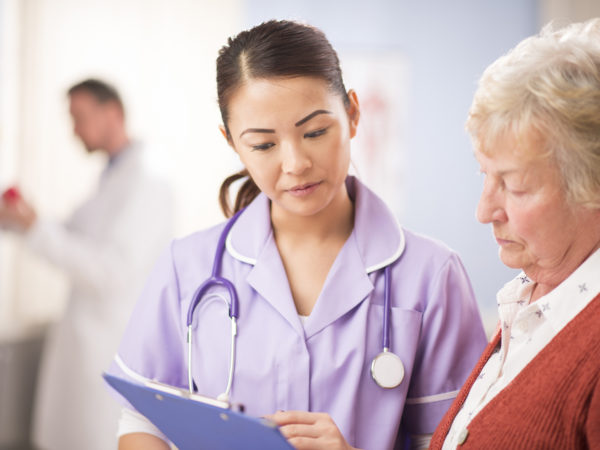 Parkinson’s disease, the second most common neurodegenerative disorder worldwide after Alzheimer’s disease, affects nerve cells in the substantia nigra, the part of the mid-brain responsible for muscle movement. The changes lead to tremors, rigidity, slow movements and difficulties with balance, all of which worsen over time. In late stages of the disease, cognitive impairment and dementia may occur.

Previous research has established a connection between a poor sense of smell and Parkinson’s. The latest on this comes from a study published in September (2017), showing that people who had low scores on a smell identification test were more likely to develop Parkinson’s than those who scored higher.

The study included 2,544 men and women whose average age was 75. Almost half were male and 40 percent were black. All were given a Brief Smell Identification Test, which involved scratching and sniffing 12 cards and then identifying the odors released by choosing one of four possible answers for each card. The odors were common – cinnamon, lemon, gasoline, soap and onion, among others.

During a follow up of almost 10 years, 42 cases of Parkinson’s developed among the participants. The researchers found a significant link between a poor sense of smell and the onset of the disease. This correlation held true even after controlling for other risk factors, including smoking, coffee consumption, and head trauma. Compared to participants who scored highest on the sniff test, those who scored lower had a higher risk of Parkinson’s, and those who scored lowest had the greatest risk of the disease. Participants with the lowest scores tended to be older, male, black, smokers and less likely to have a post-secondary education. Their health was described as less than optimal.

While earlier studies revealed a link between a poor sense of smell and Parkinson’s in white and Asian participants, the new study was the first to look at the association in blacks. While it showed that a poor sense of smell was less likely to predict Parkinson’s in blacks than in whites, study leader Honglei Chen, M.D., Ph.D., of Michigan State University said this finding could be due to low sample size.

Despite the results, the new research showed that many more people had a poor sense of smell than developed the disease during the course of the study – of the 764 participants that had the poorest sense of smell only 26 developed Parkinson’s. Of the 835 people who performed best on the sniff tests, only 7 developed the disease, and of the 863 who did second best, only 9 were later diagnosed with Parkinson’s.

If your sense of smell isn’t what it used to be, I wouldn’t worry that it is an early sign of Parkinson’s. There are many other possible causes, including aging itself, diabetes, exposures to certain chemical toxins, and medications including some of those used to treat high blood pressure, multiple sclerosis, brain injury, and cancer. 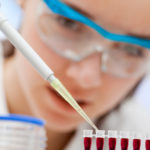 Can Smells Make You Sick?