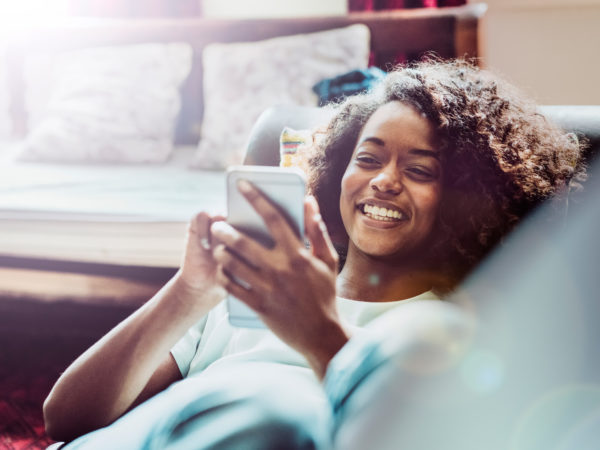 The issue of whether the electromagnetic fields emitted by cell phone antennas can penetrate our heads and lead to brain cancer or other health problems has been simmering for years. The latest on this subject comes from a Swedish study that found that the risk of developing a malignant tumor on the side of the head where a cell phone is typically used was 240 percent greater than normal. The study, published in 2006 in the International Archives of Occupational and Environmental Health involved 905 cancer patients and more than 2,100 healthy controls. Heavy cell phone use was defined as 2,000 or more hours, which the study’s authors said roughly corresponds to one hour of use each working day for about 10 years.

However, the Swedish findings contradict the results of a number of other studies conducted during the past few years, all of which gave cell phones a clean bill of health. For example, a very large study in Denmark, published in the Journal of the National Cancer Institute, linked all 420,095 cell phone users in the country between 1982 and 1995 to the Danish Cancer Registry, and found no association between cell phone use and the incidence of brain tumors. And within the past few years studies in the United States, Holland, and Great Britain found no link between cell phone use and cancer. More studies are in progress, but it may be some time before we know for sure whether cell phone use is a cancer risk.

Also at issue, according to the American Cancer Society, is the question of whether or not cell phone use is associated with an increased risk of acoustic neuroma, a rare and slow growing tumor of the acoustic nerve, the nerve that transmits information from the ear to the brain (though not malignant, acoustic neuroma often causes local problems and must be removed surgically. The findings so far have been inconsistent; other studies now underway may give us more information.

If you’re concerned that cell phone use may pose a health risk, determine the specific absorption rate (SAR) of your phone. This is the amount of radio frequency energy you can absorb from it. The U.S. Federal Communications Commission’s upper SAR limit is 1.6 watts per kilogram of body weight, but the more time you spend on the cell phone, the greater your exposure. Digital phones emit less RF than older analog phones. To check your phone’s SAR, look for the FCC identification number (you may have to remove the battery pack to find it) and then go to http://www.fcc.gov/oet/fccid. For a somewhat easier-to-navigate guide, see the summary published by the technology network CNET at http://reviews.cnet.com/4520-6602-5020355.html?tag=lnav.

You can reduce any risk posed by cell phones by using a headset or wireless earpiece rather than pressing the phone to your ear. Don’t bother with the so-called “shields” advertised as a means of protection from RF emissions. I know of no evidence establishing that they are effective, and they may interfere with the operation of the phone, forcing it to boost its power… and increasing its RF emissions.

One threat we can link to cell phones is that they clearly boost the odds of an automobile accident. In 2005, a study by the Virginia Tech Transportation Institute and the National Highway Traffic Safety Administration showed that the most frequent distraction leading to auto accidents was the use of cell phones – with or without hands-free devices. For your own safety – and that of other drivers and pedestrians – don’t drive and dial. Regardless of the local laws, stay off your cell phone when you’re on the road, and pull over when you have to make or take a call.