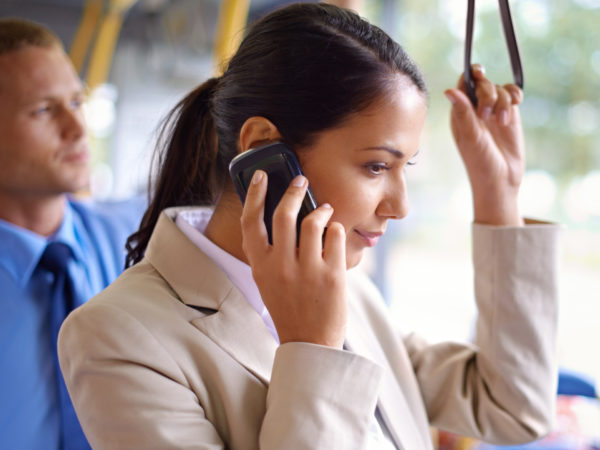 I wish I knew more about what motivated the July 23, 2008 warning from Ronald B. Herberman, M.D., director of the University of Pittsburgh Cancer Institute. According to the Associated Press he based his warning to his faculty and staff on “early unpublished data.”

In a letter sent to 3,000 faculty and staff on July 23, Dr. Herberman said we should “err on the side of being safe rather than sorry later.” He urged that children use cell phones only for emergencies (because their brains are still developing) and that adults use headsets or the speakerphone rather than holding the phones to their ears. He also cautioned against using cell phones on buses and in other public places because you might expose those around you to the instrument’s electromagnetic field.

In the discussion about cell phone safety on “Larry King Live” in May 2008, three neurosurgeons – one from Cedars-Sinai Medical Center in Los Angeles, CNN’s chief medical correspondent Dr. Sanjay Gupta, and one from Australia – all said they observed widespread dangers from cell phone use now that millions of people worldwide spend so much time on them.

So far, results of formal studies have been contradictory: some find a link between cell phone use and brain tumors and some do not. The difficulty is that brain tumors can take 30 to 40 years to develop, so it could be a long time before we know for sure whether cell phone use is safe or, if not, how great the risks may be. Until then, the big worry is that children may be more vulnerable than adults (just as they’re more susceptible to risks posed by exposure to cigarette smoke, lead, and radiation). For this reason, even before Dr. Herberman’s warning, experts in the United States and Britain advised that youngsters’ use be limited.

I understand that two of the physicians who appeared on “Larry King Live” said that they always use earpieces with their cell phones to keep the energy from the microwave antenna away from the brain. The third said he uses his cell phone in speakerphone mode. I agree with them and with Dr. Herberman on this. In fact, I’ve been recommending the use of earpieces or headsets for years. Until we know whether or not long-term use of cell phones increases the risk of brain tumors, I think we should be careful.

I’ve also been asked whether the type of brain tumor that Sen. Edward Kennedy (D-MA) has (a glioma) has been associated with cell phone use. Yes, it is, but we have no hard evidence showing that this (or any other kind of tumor) is directly caused by using cell phones and, of course, no way of knowing what caused Sen. Kennedy’s tumor. Gliomas were around long before there were cell phones. Some research has linked cell phone use with salivary gland cancer and with acoustic neuroma, a benign but troublesome tumor of a cranial nerve.

In addition to using a headset or earpiece, I suggest taking these precautions: