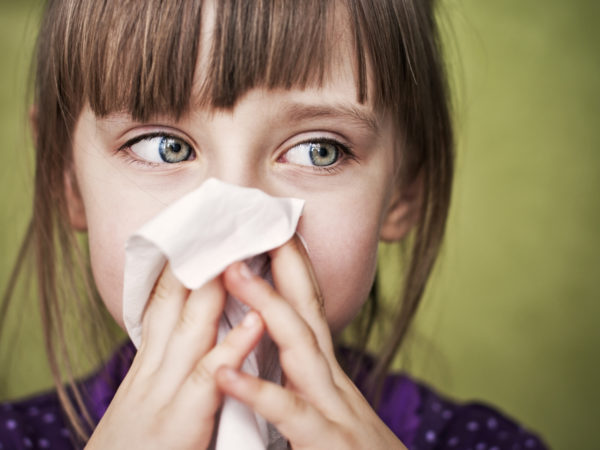 What you experience appears to be fairly common. A study published in October 2016 found that more than one-third of Americans react to artificially fragranced products with symptoms that include migraine headaches, asthma attacks and other breathing problems, dizziness, rashes, congestion, seizures, nausea and more. According to the study, in half of these cases, the effects are potentially disabling, as defined by the Americans with Disabilities Act.

The study author, Anne Steinemann, Ph.D., an engineering professor at Australia’s University of Melbourne, drew her data from a nationally representative population survey in the U.S. using a random sample of 1,136 adults. She reported that the products that seemed to cause the most problems are air fresheners, cleaning supplies, laundry products, scented candles, cologne, and personal care products.

Professor Steinemann noted that the labels of fragranced products sold in the U.S. and elsewhere in the world are not required to list all the ingredients they contain. In a study published in 2015, she examined 37 fragranced products – some labeled “green” or organic – and found that collectively they emitted a total of 156 volatile organic compounds (VOCs), averaging 15 VOCs per product. Of the 156 compounds, she noted that 42 are classified as toxic or hazardous under U.S. federal law. The study also showed that emissions of carcinogenic and other hazardous air pollutants from green fragranced products were not significantly different from those in regular ones.

Clearly, we need to learn more about the fragrance chemicals in products and their effects on health. In the meantime, look for unscented household products and cosmetics. You can find my recommendations for natural household cleaning products here. The Environmental Working Group can steer you toward unscented cosmetics and personal care products.