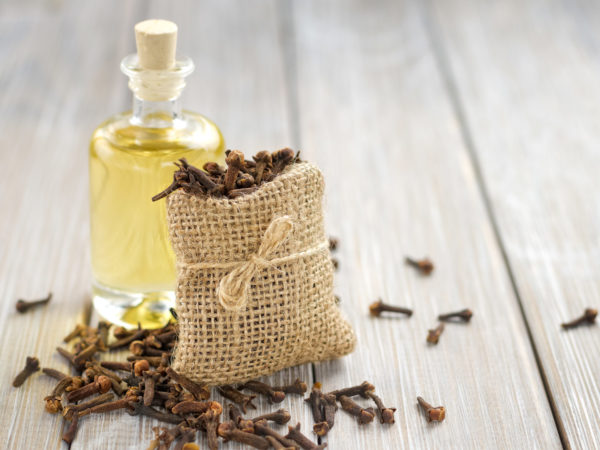 Cloves (Syzygium aromaticum, Eugenia caryophyllus) are the unopened buds of the pink flowers of evergreen tree native to Indonesia. Cloves and clove oil have been used in Asian cuisine for more than 2,000 years. Arab traders introduced them to Europe in the 4th century.  In the Middle Ages, their pungent flavor was used to mask off tastes of poorly preserved foods. Today, most cloves are grown in Zanzibar, off the southeast coast of Africa.

Medicinally, the most studied component of clove oil is eugenol, which has potent anti-inflammatory effects. In addition to reducing joint inflammation, eugenol may help lower the risk of digestive tract cancers.

Frequent use of clove oil in the mouth may damage the gums and mucous membranes. Not enough is known about the safety of taking clove oil during pregnancy or while breast-feeding. In children, clove oil taken may cause seizures and liver damage. Eugenol appears to interfere with blood clotting and therefore might increase bleeding during and after surgery or in people who have bleeding disorders.

Clove Oil For Household Use

Cloves stuck into an orange (also known as a clove pomander) create a lovely fragrance and may naturally deter flies and other insects. One of these will work for about six months if hung from a string, and about three or four months if set in a ceramic dish on a counter.

The warm, sweet-spicy taste of cloves is versatile. Around the world, cloves flavor meats and stews, rich sauces such as Mexican mole, warm beverages like cider and chai tea, pickled vegetables, breads and cheeses, as well as sweet desserts. A little goes a long way: the flavor of cloves is intense. There are also many ways to use cloves in your healthy kitchen. 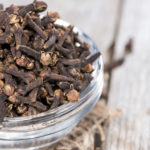 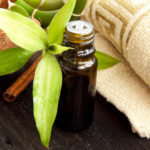