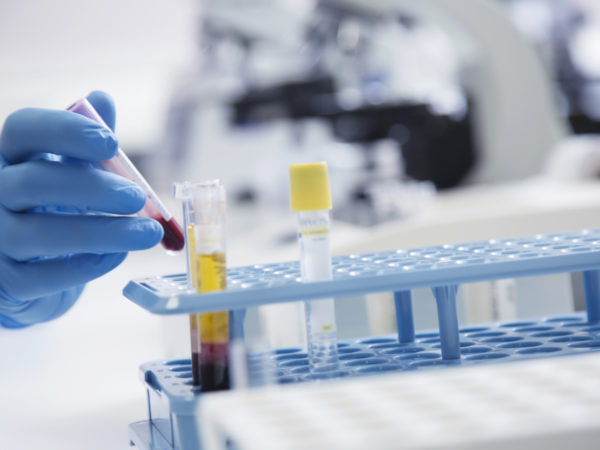 Absolutely not! Although darkfield analysis is a legitimate scientific tool, the tests you ask about are completely bogus. With standard microscopy, you see the object you want to view lit by bright light. Darkfield microscopy directs the light at the sample you’re looking at but blocks it from the surrounding area so that you see the magnified images against a dark background. This modification provides better contrast and a better view of unstained or transparent specimens.

But that, I’m afraid, is the only legitimate science in the practice of live blood analysis (LBA). This procedure is used by practitioners who claim that a darkfield analysis of a blood sample reveals much about a person’s health. Usually, the magnified blood cells are projected onto a large screen, so that patients can watch as practitioners point out “abnormalities.” Most of the abnormalities are artifacts of the technique of darkfield microscopy, but LBA proponents claim they represent early indications of cancer and other serious diseases. They argue that LBS can identify cancer and immune system diseases years earlier than other tests, diagnose vitamin deficiencies, kidney and bladder problems, determine if your blood lacks oxygen; tell you whether you’re running low on trace minerals, drink too much alcohol, and or even if you are not getting enough exercise.

None of this is actually possible by LBA. Over the years, various state authorities have clamped down on practitioners who promoted LBA. In 1996 Pennsylvania barred three chiropractors from using LBA for diagnosing nutritional deficiencies unless they maintained a lab that met state and federal standards for complex testing. In Rhode Island a member of the state medical board warned the public to be suspicious of any practitioner who offers testing after the state health department ordered a chiropractor to stop performing LBA.

And a British physician noted in an on-line article that patients lured by LBA are potentially cheated three times over. “First, you are diagnosed with a ‘condition’ you don’t have; then a lengthy and expensive treatment ensues; and finally the bogus test is repeated and you are declared ‘improved’ or ‘back to normal.'”

Darkfield microscopy combined with live blood analysis may sound like cutting edge science, but it is old-fashioned hokum. Don’t buy into it.