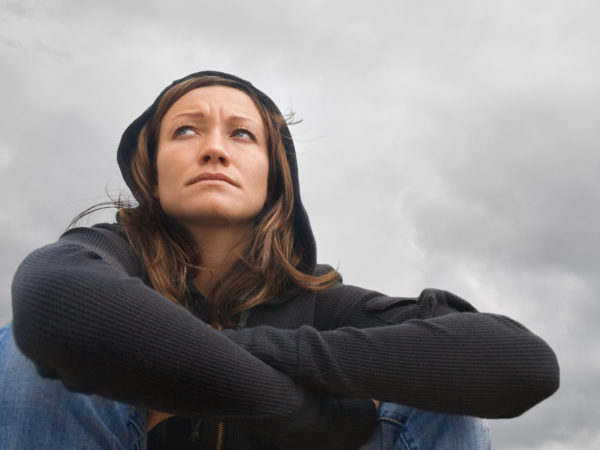 The belief that weather changes can trigger aches and pains goes back at least to Hippocrates in 400 B.C., but we haven’t had a lot of medical research to prove – or disprove – claims of weather-related pain and illness. However, an Australian study published last year (2016) found no observable link between weather and back pain or pain due to osteoarthritis.

Researchers at the George Institute for Global Health in Sydney, Australia recruited 981 adults who had back pain and some 350 with osteoarthritis in the knee and compared their symptoms with weather conditions occurring when the participants first reported the pain. As a control measure, the study team also checked the weather a week earlier and a month prior to the pain. Results showed no clear association between back pain and temperature, humidity, air pressure, wind direction or precipitation.

Professor Chris Maher, coauthor of the back pain study, noted that “people were adamant that adverse weather conditions worsened their symptoms” and suggested that the belief that weather affects pain may be based on the fact that people recall events that confirm their pre-existing views. “It’s easy to see why we might only take note of pain on the days when it’s cold and rainy” and discount the days when symptoms occur but the weather is mild and sunny. A study by the same Australian team published in 2014 showed that temperature, relative humidity, air pressure, and precipitation did not increase the risk of low back pain among the 993 patients participating. This study showed that higher wind speed and wind gust speed led to a small increased risk of back pain. While this change reached statistical significance, the researchers concluded that the magnitude of the increase was not clinically important.

Manuela Ferreira, an associate professor of medicine, who led the osteoarthritis arm of the study, advised people with back pain or arthritis not to focus on the weather “as it does not have an important influence on your symptoms and it is outside your control.”

In 2015 I reported on Belgian research that linked every drop in temperature of 10 degrees Celsius (18 degrees Fahrenheit) to a 7 percent increase in the rate of heart attacks. The investigators concluded that frigid temperature, not shoveling snow, was responsible for the heart attacks they documented.

In contrast to the Australian study, earlier research in the U.S. concluded that the alteration in barometric pressure preceding weather changes seems to be what sets off joint pain. This may stem from heightened pressure within joints leading to small changes in tendons, ligaments, muscles and bones that can trigger nerves that send pain signals.

At present, there’s no scientific consensus on the connection – or lack of one – between weather and pain. 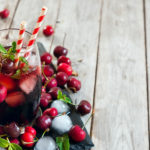 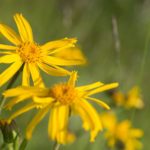