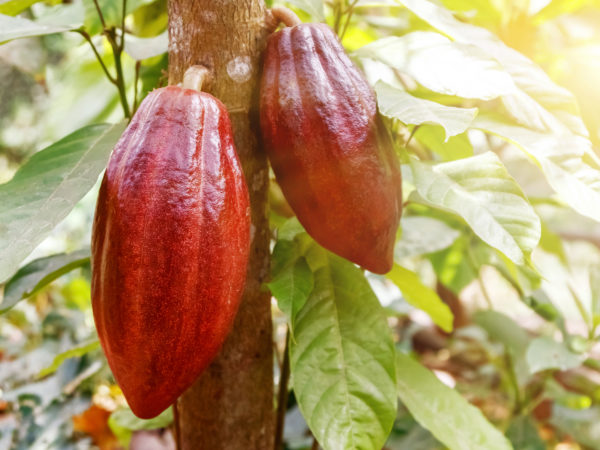 A Short History Of Chocolate:

Valentine’s Day and chocolate seem made for each other. This connection appears to stem from the 19th century marketing savvy of British chocolate manufacturer Richard Cadbury who came up with a way to sell “eating chocolates” containing cocoa butter back in the days when chocolate was mainly consumed as a drink. Cadbury packaged his candies in elaborate heart-shaped boxes he designed himself. But the illustrious history of chocolate – now a $100 billion annual business – began long before that: 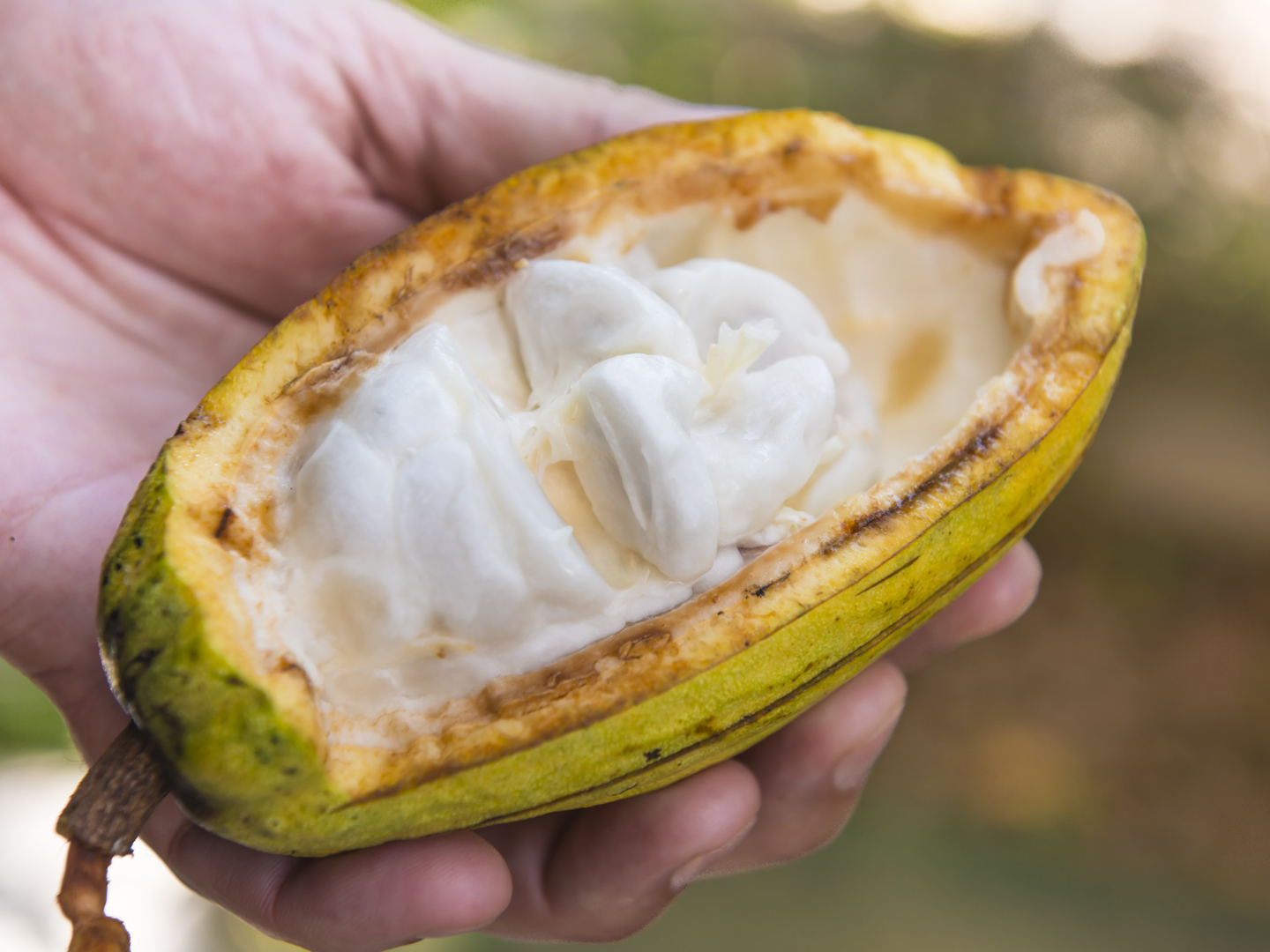 We’ve long believed that the use of cacao dates back 3,900 years, but new research from the University of British Columbia suggests that it was grown for food 1,400 years earlier. The investigators reached this conclusion after finding starch grains specific to cacao in ceramic vessels and broken pieces of pottery they examined in Ecuador. These findings suggest that cacao trees were originally domesticated in South America, not Central America. Study co-author, anthropology professor Michael Blake, noted that people in the upper reaches of the Amazon basin were consuming cacao drinks from elaborate pottery vessels that predate pottery found in Central America and Mexico.

These days more than 70 percent of the world’s cacao production comes from western Africa – mostly in Ghana and the Ivory Coast. Unfortunately, this flourishing industry has generated serious problems with child labor. Reportedly, some 2.1 million young children are being forced to work in the cocoa fields of Ghana and the Ivory Coast, many of them as slaves. Major chocolate producing companies including Nestlé, Hershey, Mars, and Cadbury who buy African cacao have committed to address this issue, but so far, their efforts have had little impact.

Chocolate And Your Health

If you love chocolate, you’re no doubt delighted by emerging research on its health benefits. Chocolate is a source of polyphenols, the same kinds of antioxidants found in red wine and green tea. The fat it contains is mostly stearic acid, which doesn’t raise cholesterol levels. It also contains compounds called flavonoids, which are good for the heart – they reduce the stickiness of platelets, inhibiting blood clotting and reducing the danger of heart attack. Here’s some of what we’ve learned about chocolate’s specific health benefits.

Be aware that the good news about chocolate’s health effects isn’t a license to overindulge. Eating too much of it can lead to weight gain, which could cancel out any health benefits.

Dr. Weil enjoys high-quality dark chocolate from France, Belgium and Venezuela. He finds that a single piece is a satisfying snack or after-dinner treat. He advises limiting yourself to an ounce several times a week. If you can’t find good imported chocolate, look for a domestic brand that contains at least 70 percent cocoa.

More About Chocolate From Dr. Weil:

Is Cocoa As Healthy As Dark Chocolate?

Is Chocolate Milk A Healthy Drink? 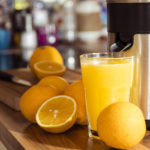 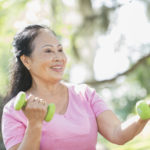 Can Social Media Make You Sick? 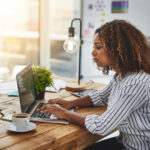