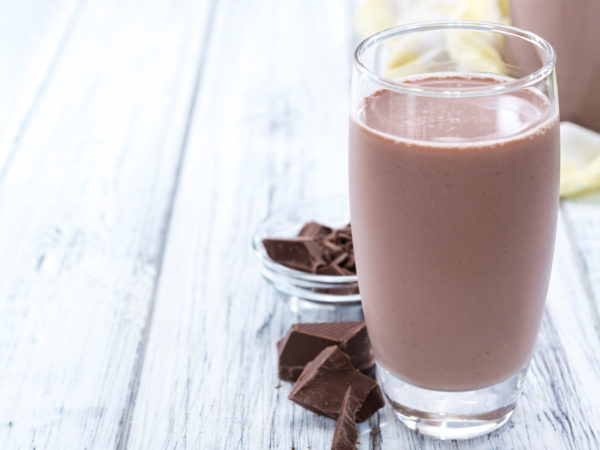 The push for chocolate milk as a workout recovery drink for adults appears to have been triggered by efforts of schools throughout the U.S. to remove chocolate and other flavored milks from kids’ cafeteria choices. This has hurt dairy industry revenues; flavored-milk sales reportedly dropped in four of the past five years but still amount to about $2.5 billion annually.

The case against chocolate milk for kids is that it contains too much sugar and too many calories. The other side of that argument is that kids won’t drink unflavored milk and thus will lose out on the nutrients milk provides. I think they can, and should, get those nutrients elsewhere. The notion that we need milk throughout life has been fostered by the dairy industry. Except for people of northern European origin, most adults worldwide can’t digest lactose, the natural sugar in milk. This is because as we mature, our bodies stop making the enzyme that breaks it down. As a result, many may develop gas, cramps and/or diarrhea whenever milk is consumed.

But lactose intolerance isn’t the only problem with milk and milk products. The milk protein, casein, can irritate the immune system and stimulate mucus production, worsening allergy symptoms. This is why milk consumption is associated with recurrent childhood ear infections, eczema, chronic bronchitis, asthma, and sinus conditions. Even those who are not allergic to milk and are spared digestive problems may find that symptoms related to these conditions improve when they eliminate milk and milk products. You can learn about healthy milk substitutes here.

In addition, you should know that milk does not necessarily build strong bones. Studies from the Harvard School of Public Health show that populations with the highest dairy intake have the highest rates of hip fractures.

The idea that adults should drink chocolate milk after a strenuous workout appears to stem from a single, small study published in the February 2006 issue of the International Journal of Sport Nutrition and Exercise Metabolism. The study, which was partially funded by the dairy industry, included only nine participants, male cyclists who rode their bikes until their muscles were exhausted and then drank either low-fat chocolate milk, Gatorade or a sports drink that provides protein plus more carbohydrates than these beverages typically contain. The cyclists rested for four hours after their drinks and then rode again. The study found that those who drank the chocolate milk were able to ride about 50 percent longer than those who drank the sports drink and about as long as those who drank Gatorade.

I haven’t seen any evidence suggesting that adults who work out regularly but who aren’t endurance athletes would be better off drinking chocolate milk after exercise. If you did, you might end up taking in as many calories as you just burned. Instead, I recommend drinking more water than you think you need after exercising. Studies have shown that recreational runners tend to drink less than they need — before, during and after exercise. If you’ve lost a lot of salt or potassium from exercise, you can replace them by eating some fruits or vegetables.

As for chocolate – it has a place in a healthy diet as a treat, not as a milk flavoring.  I enjoy high-quality dark chocolate from France, Belgium, Italy, Ecuador, and Venezuela. Limit yourself to an ounce several times a week. If you can’t find good, imported chocolate, look for a domestic brand that contains at least 70 percent cocoa. 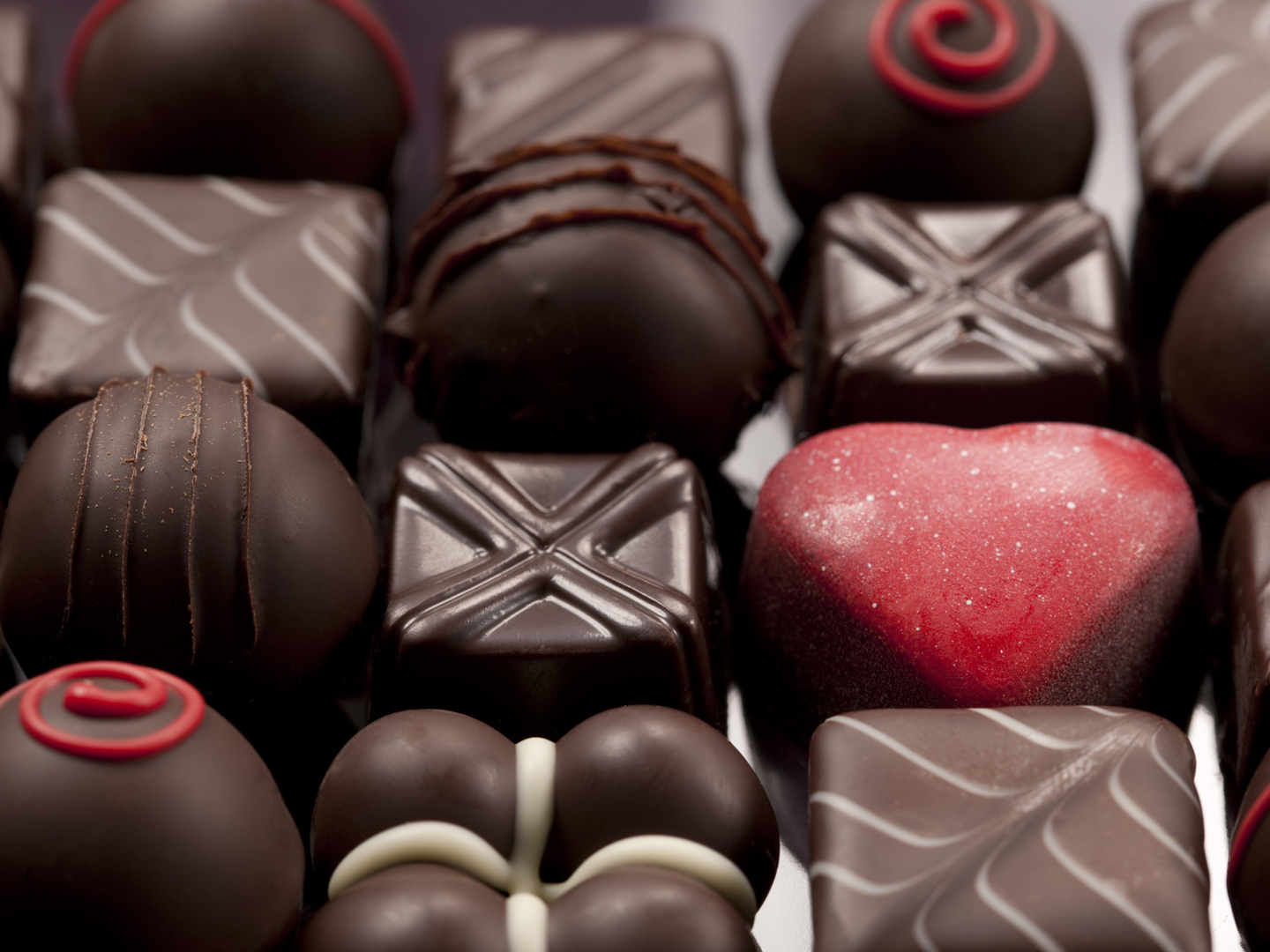