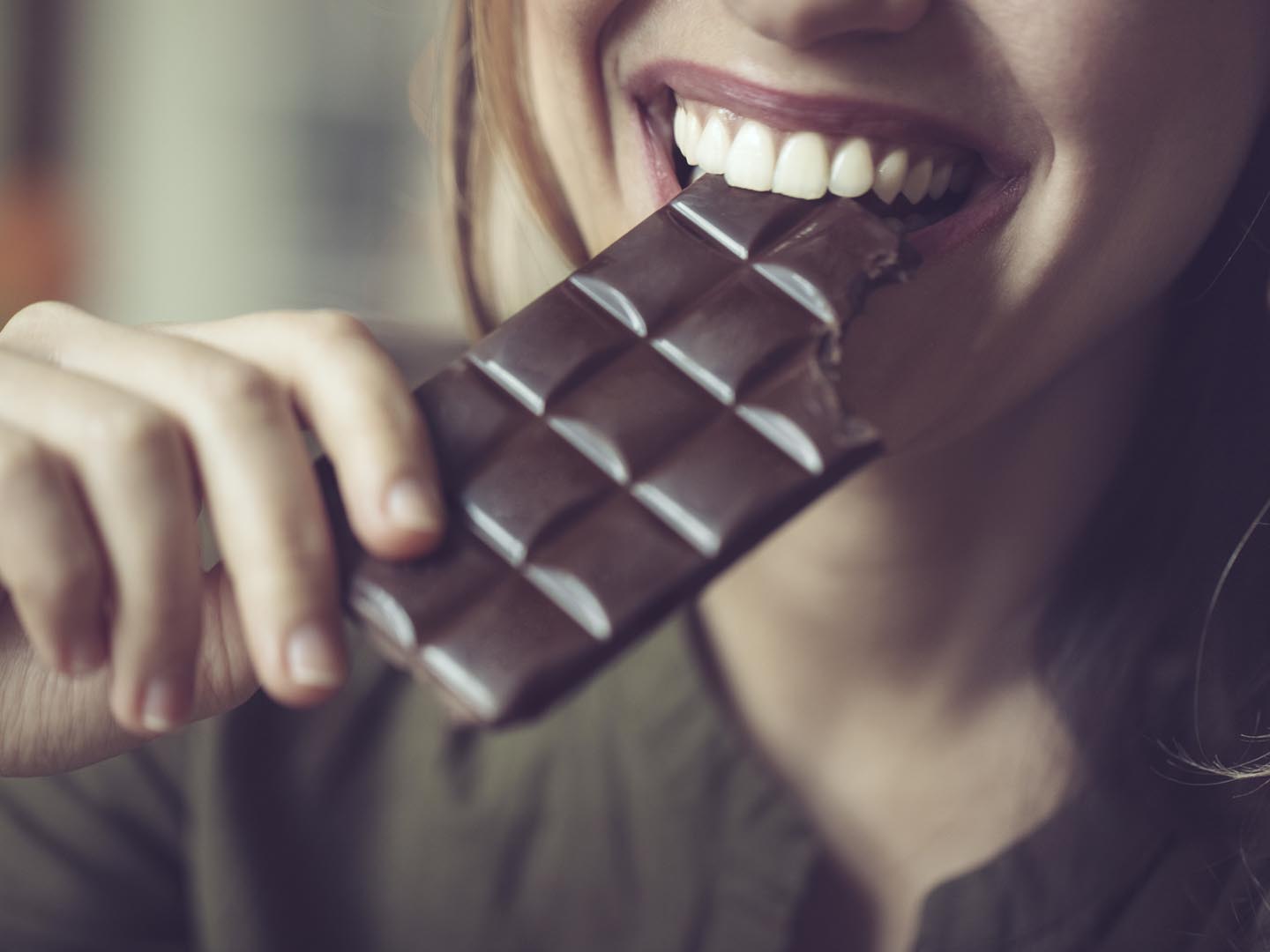 Yes, there is some evidence suggesting that chocolate can help reverse memory loss in older adults, but for the time being at least, this isn’t license to become a chocoholic. A small study at Columbia University in New York City found that cocoa flavanols (the antioxidants found in chocolate) seem to improve a particular type of memory believed to be stored in the dentate gyrus, an area of the brain’s hippocampus.

Here’s the story: researchers at Columbia recruited healthy adults ages 50 to 69 for the study, which was aimed at testing whether cocoa flavanols have a beneficial effect on age-related memory loss. The researchers explained that as we age, we’re a bit less likely to remember such things as the names of new acquaintances, where you parked the car or put your keys. These changes actually begin in early adulthood, but most people don’t notice them until their 50s or 60s. The investigators stressed in a news release that this type of memory loss is different from that associated with Alzheimer’s disease.

The new study was aimed at showing whether or not the dentate gyrus really is the source of this specific type of memory decrease, and whether cocoa flavanols can affect memory for the better by improving the function of this brain region. (Earlier studies suggested that flavanols had this effect in mice.) The investigators recruited 37 healthy volunteers and gave them memory and brain-imaging tests to measure blood volume in the dentate gyrus. The study participants were randomized to drink either cocoa containing 900 milligrams (mg) of flavanols a day for three months or a drink containing only 10 mg of flavanols. Neither the researchers nor the volunteers knew who received the high-volume flavanol drink and who received the low-volume one.

When the participants were tested after three months, the researchers observed significant improvements in the memories of those who received the high-volume flavanol drinks. Study leader neurologist Scott A. Small told the New York Times the tests showed that the high-volume group performed as well as people two to three decades younger.

At this point, however, we don’t know how flavanols work in the brain to bring about this improvement. One theory holds that they improve blood flow while another holds that they promote the growth of neuronal dendrites (the projections of nerve cells that receive impulses from other cells.)

Because the study was so small, the researchers plan to replicate it in a larger group; we won’t know for sure until results are in from that study whether or not flavanols really can boost memory. In the meantime, it is not a good idea to try to get the improvements seen in this study by increasing your chocolate consumption. To get the amount of flavanols used, you would have to eat at least 300 grams (10.58 ounces – which would add up to almost 1,000 calories) of dark chocolate daily. 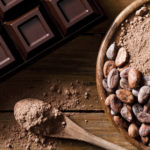 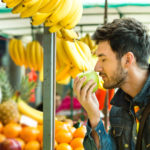 How To Resist Tempting Food 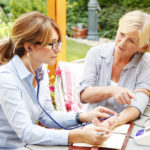 Blood Pressure And Your Brain