Another Good Reason To Eat Chocolate 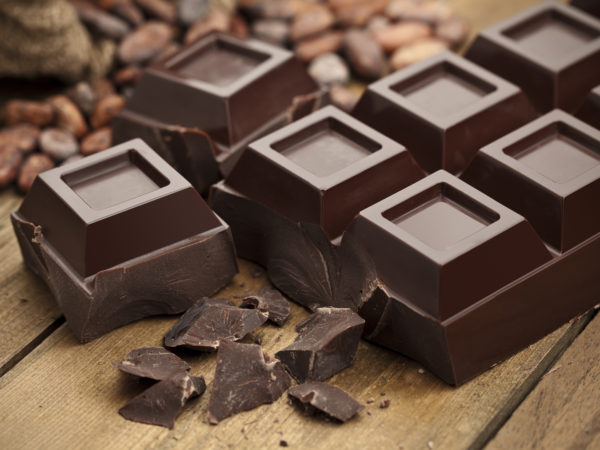 Eating up to six ounces of chocolate per week could help reduce your risk of developing atrial fibrillation, an abnormal heart rhythm affecting up to 6.1 million Americans. This condition poses risks of stroke, heart failure, cognitive decline, dementia, and death. The news that eating chocolate can lower the risk of this arrhythmia follows an investigation by researchers from the Harvard T.H. Chan School of Public Health and Danish investigators who looked at data from 55,502 men and women ages 50 to 64 participating in a Danish health study. Over a span of 13.5 years 3,346 of the participants were diagnosed with atrial fibrillation. Based on food frequency data submitted by the participants the researchers determined that those who ate one to three servings of chocolate per month had a 10 percent lower rate of atrial fibrillation compared to those who ate only one-ounce of chocolate less than once a month. Those who ate chocolate once a week had a 17 percent lower rate while those who ate two to six servings per week had a 20 percent lower rate. Eating more chocolate didn’t appear to reduce the risk further.