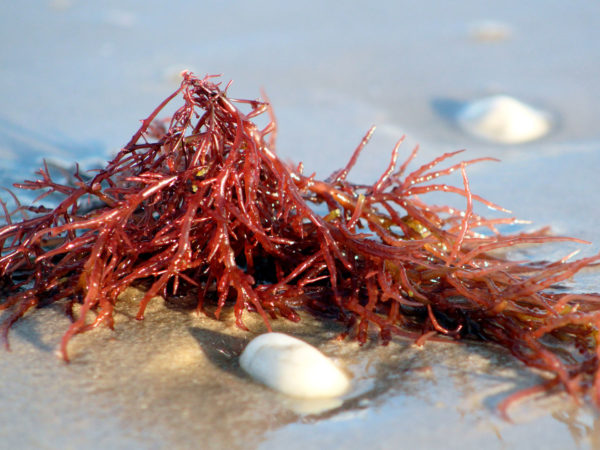 Carrageenan is a common food additive with no nutritional value. It is extracted from a red seaweed, Chondrus crispus, popularly known as Irish moss, and is used as a thickener and emulsifier to improve the texture of ice cream, yogurt, cottage cheese, soy milk, and other processed foods.

Some animal studies have linked “degraded” forms of carrageenan (the type not used in food) to ulcerations and cancers of the gastrointestinal tract. More worrisome, undegraded carrageenan – the type that is widely used in foods – has now also been associated with malignancies and stomach problems. And it appears that acid digestion, heating, bacterial action and mechanical processing can all accelerate degradation of food-grade carrageenan.

Joanne K. Tobacman, MD, who has published multiple peer-reviewed studies on the biological effects of carrageenan, believes that all forms of it are harmful. She has found that exposure to it, in the amounts contained in processed foods, causes inflammation in the body. That’s concerning, since chronic inflammation is a root cause of many serious diseases, including heart disease, Alzheimer’s and Parkinson’s diseases, coronary artery disease, and cancer.

Dr. Tobacman notes that researchers have used carrageenan to cause inflammation in tissues in order to test the anti-inflammatory properties of new drugs. And she has reported that when laboratory mice are exposed to low concentrations of carrageenan for 18 days, they develop “profound” glucose intolerance and impaired insulin action, both of which can lead to diabetes.

A study by researchers in Canada and at the Harvard T.H. Chan School of Public Health published in 2017 found that consuming carrageenan can lead to ulcers and inflammatory bowel disease (IBD). The research, conducted in animals, revealed that in most – but not all – cases carrageenan promoted intestinal ulcerations and other changes similar to those seen in humans with IBD. (Because of the potential health risks, no such studies have been done in humans.) The investigators noted that carrageenan is widely used in processed foods eaten by children and that the incidence rate of IBD among kids has been increasing.

Despite such findings, carrageenan is still approved by the U.S. Food and Drug Administration as an additive and remains in wide use in many food products. The European Union has banned it in infant formula, but no such step has been taken in the U.S.

I recommend avoiding regular consumption of foods containing carrageenan. This is especially important for persons with inflammatory bowel disease.

Source:
John Vincent Martino et al, “The Role of Carrageenan and Carboxymethylcellulose in the Development of Intestinal Inflammation,” Frontiers in Pediatrics, May 1, 2017, doi” 10.3389/fped.2017.00096 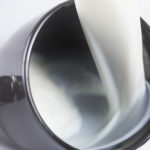 Can Carrageenan in Some Soy Milk Cause Cancer?