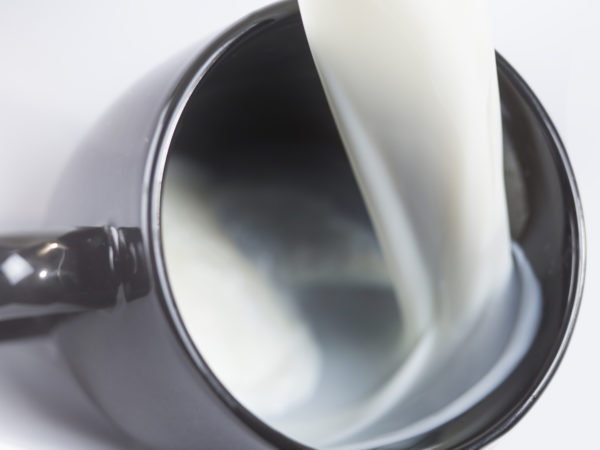 Carrageenan is a common food additive that comes from red seaweed also known as Irish Moss or Chondrus Crispus. Carrageen has long been used as a thickener and emulsifier in ice cream, yogurt, cottage cheese and other processed food products, including soy milk.

However, results of a study published in October 2001 suggest that carrageenan may not be as safe as once thought. Findings from animal studies and a review of the scientific literature showed that degraded forms of carrageenan can cause ulcerations and cancers of the gastrointestinal tract.

The researcher who made the connection between carrageenan and cancer, Joanne Tobacman, an assistant professor of clinical internal medicine at the University of Iowa College of Medicine, noted that as long ago as 1972 the FDA determined that there was enough evidence from animal studies to limit the type of carrageenan that could be used in foods. However, in 1979, the FDA rescinded its proposed limitation and since then, no action has been taken.

Concerns about carrageenan have centered on the “degraded” type which is distinguished from the “undegraded” type by its lower molecular weight. Most of the studies linking carrageenan to cancer and other gastrointestinal disorders have focused on degraded carrageenan. But Dr. Tobacman thinks that undegraded carrageenan – the kind most widely used as a food additive – might also be associated with malignancies and other stomach problems. She suggests that such factors as bacterial action, stomach acid and food preparation may transform undegraded carrageenan into the more dangerous degraded type. Dr. Tobacman’s findings were published in the October 2001 issue of Environmental Health Perspectives, a publication of the National Institute for Environmental Health Sciences (NIEHS), a branch of the National Institutes of Health. So far, no government action has been taken as a result of Dr. Tobacman’s findings. She is currently looking into the possibility of an association between carrageenan and breast cancer risk.

Given this new information on carrageenan, I would recommend avoiding regular consumption of products containing it. While some brands of soy milk do contain the additive, others do not. With a little research you should be able to find a product that suits your taste and doesn’t contain carrageenan.