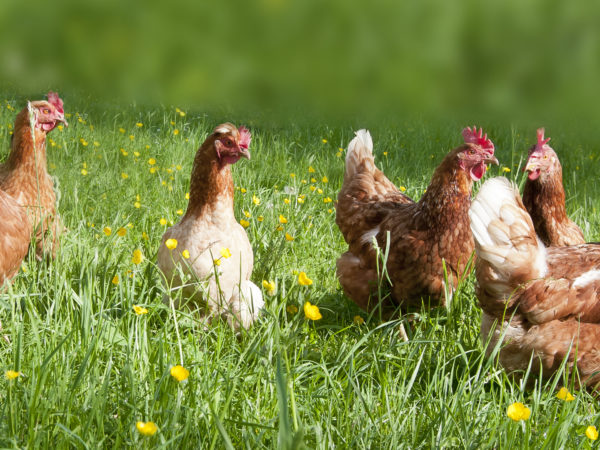 The unnatural methods used to raise farm animals destined for the dinner plate are indeed worrisome. Here’s some background: researchers from John’s Hopkins and Arizona State University set out to test for antibiotics in chickens. But the investigators explained that since it cost no more to check for other chemicals, they did that as well. The first surprise was the discovery of fluoroquinolones, a class of antibiotics including Cipro, in samples of feather meal, a product made from chicken feathers that is routinely added to feed for chicken, swine, cattle and fish. The FDA banned use of these antibiotics in poultry production in 2005 principally because they can accelerate the development of antibiotic-resistance in bacteria that could be very harmful to human health and are already doing enormous damage. According to the Infectious Disease Society of America, just one organism – methicillin-resistant Staphylococcus aureus (MRSA) kills more Americans every year than emphysema, HIV/AIDS, Parkinson’s disease, and homicides combined.

Antibiotics are added to chicken feed not to treat diseases in the birds but to make them grow faster. The researchers found that all 12 samples of feather meal they tested had residues of between two and 10 antibiotics. The meal also contained acetaminophen (the active ingredient in Tylenol); an antihistamine that is the active ingredient in Benadryl; fluoxetine, an antidepressant used in Prozac; and caffeine, as well as the arsenic you asked about.

Apparently, Benadryl is added to chicken feed to reduce stress and anxiety in the birds, which can slow growth and make their meat tougher. Caffeine is added to keep the birds awake so they can eat more.

The arsenic found in chickens is from a drug called roxarsone, added to feed to fight parasites and to make meat pinker and more plump. On April 9, 2012 The Washington Post reported that the Maryland legislature had voted to ban use of additives containing arsenic in chicken feed, the first state to do so. (Maryland is the 10th largest producer of broiler chickens in the U.S.) The Post noted that Perdue stopped using the arsenic-laced additive years ago and that McDonald’s doesn’t allow its suppliers to use it. The product is also banned in Canada and the European Union. In 2011, the FDA tested 100 chickens by giving them feed containing roxarsone. Half the birds later showed trace amounts of inorganic arsenic, a known carcinogen, in their livers.

I don’t eat chicken, but if you do, I’ll pass along a quote from a New York Times column on the study’s findings. Asked about the food he buys for his own family, Keeve E. Nachman, Ph.D., co-author of the Hopkins study, replied, “We buy organic.”