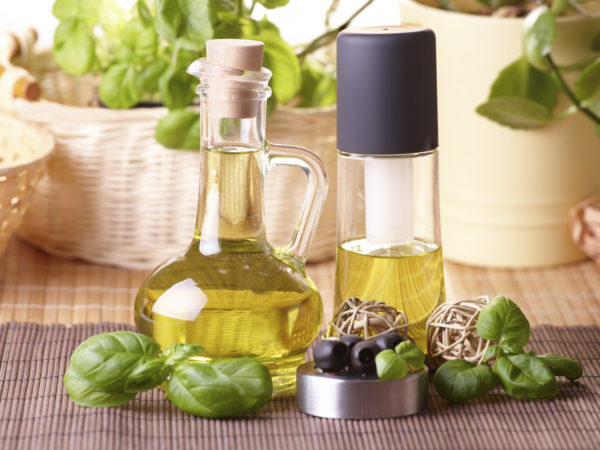 The story of olive oil fraud is several years old, although alarmist versions continue to circulate online. It followed a 2011 report from the University of California Davis’ Olive Center. The report concluded that 69 percent of imported olive oils labeled “extra virgin” and sold in California failed to meet the international standard for this label. That doesn’t mean that the olive oils found wanting were “fake,” (meaning that they contained no olive oil), but rather that they didn’t measure up to the standards for taste, aroma and color that would qualify them as extra virgin. Many were well-known brands sold in supermarkets nationwide. Some of the products incorporated cheaper soybean or sunflower seed oils as well as lesser grades of olive oil. However, you may be interested to know that the top rated oil tested was Costco’s Organic Extra Virgin Olive Oil, which is also much less expensive than many of the brands that failed the tests.

For the record, extra virgin olive oil is produced by crushing fresh olives in good condition to extract the oil. No solvents can be used and the temperature must be within a range that will not degrade the oil. Extra virgin olive oil has a shelf life of 2 years and is damaged by exposure to heat, light, and air. I recommend buying smaller bottles and using them up within a few months at most.

Unfortunately, although the United States is the world’s third-largest consumer of olive oil, we have no government specified standard of testing to identify what qualifies as extra virgin and what doesn’t. For that reason, any olive oil can be labeled “extra virgin” whether it is or not

Incidentally, don’t be surprised to see olive oil prices increase later this year (2017). Because of bad weather in Greece, Italy and Spain – the sources of most of the world’s olive oil – olive yields are down. In Italy yields have been only half of what they usually are and in Greece they’re down by 25 percent. In February 2017, the Washington Post reported that since October 2016, the cost of extra virgin olive increased by 30 percent in Italy to $6.15 a kilogram, by about 10 percent in Spain and 17 percent in Greece. Further price increases should be expected. 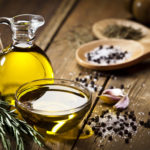 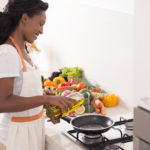