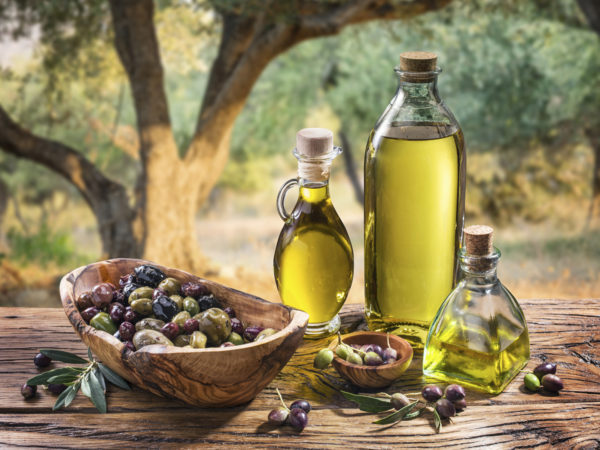 I have read the article you mention, which was published in the August 13, 2007 issue of The New Yorker. Entitled “Slippery Business,” it was written by correspondent Tom Mueller and reports that fraud remains a major problem in the international olive oil business and that adulteration with inferior oils (hazelnut and seed oils) is especially common in Italy, the world’s leading importer, consumer, and exporter of olive oil. The article notes that for the past 10 years Spain has actually produced more olive oil than Italy, but much of the Spanish oil is shipped to Italy and then bottled and sold, legally, as Italian olive oil.

While chemical tests can identify some adulterated oils, they can’t detect the most sophisticated scams, The New Yorker reports. Even the stringent taste tests established by the International Olive Oil Council (IOOC) to determine which oils qualify as “extra virgin” have their limitations – in Italy producers often successfully appeal a negative verdict by arguing that samples were incorrectly collected or stored or by resubmitting their samples to a friendlier panel.

Mueller does detail some of the cases of olive oil fraud investigated in Italy over the years – including one involving products adulterated with seed and hazelnut oil that was sold to some of the largest Italian producers who then re-sold it to consumers worldwide as pure olive oil. In 1997 and 1998, olive oil was considered the most adulterated agricultural product in the European Union, so much so that the EU’s anti-fraud office established an olive oil task force. One investigator told Mueller that profits from this criminal enterprise were “comparable to cocaine trafficking with none of the risks.”

Cracking down on this problem is far from easy. Mueller reports that in Italy, officials who are responsible for detecting adulterated oil can, in theory, be held personally liable for their actions – thus, if a big sale of oil was blocked and charges of adulteration prove wrong, the officials who investigated could have to pay out of their own pockets for the olive oil company’s losses! And, not surprisingly, many big producers have a great deal of political influence and are essentially immune to investigation, the article says.

This is an eye-opening and discouraging report on the business of olive oil. While it is clear that efforts are being made to solve the problems of the past, it is not at all clear that these efforts have a chance of succeeding in the present. I suggest that you buy small bottles from a reputable company or source. Look for the yellow-green color and deep olive flavor that indicates high quality products. Certification as organic can also be a sign of quality. If you can find imported oils with IOOC certification on the label, go for them. (The California Olive Olive Oil Council [COOC] certifies purity of oil produced in California.)