Turmeric: The Healthiest Of Spices? 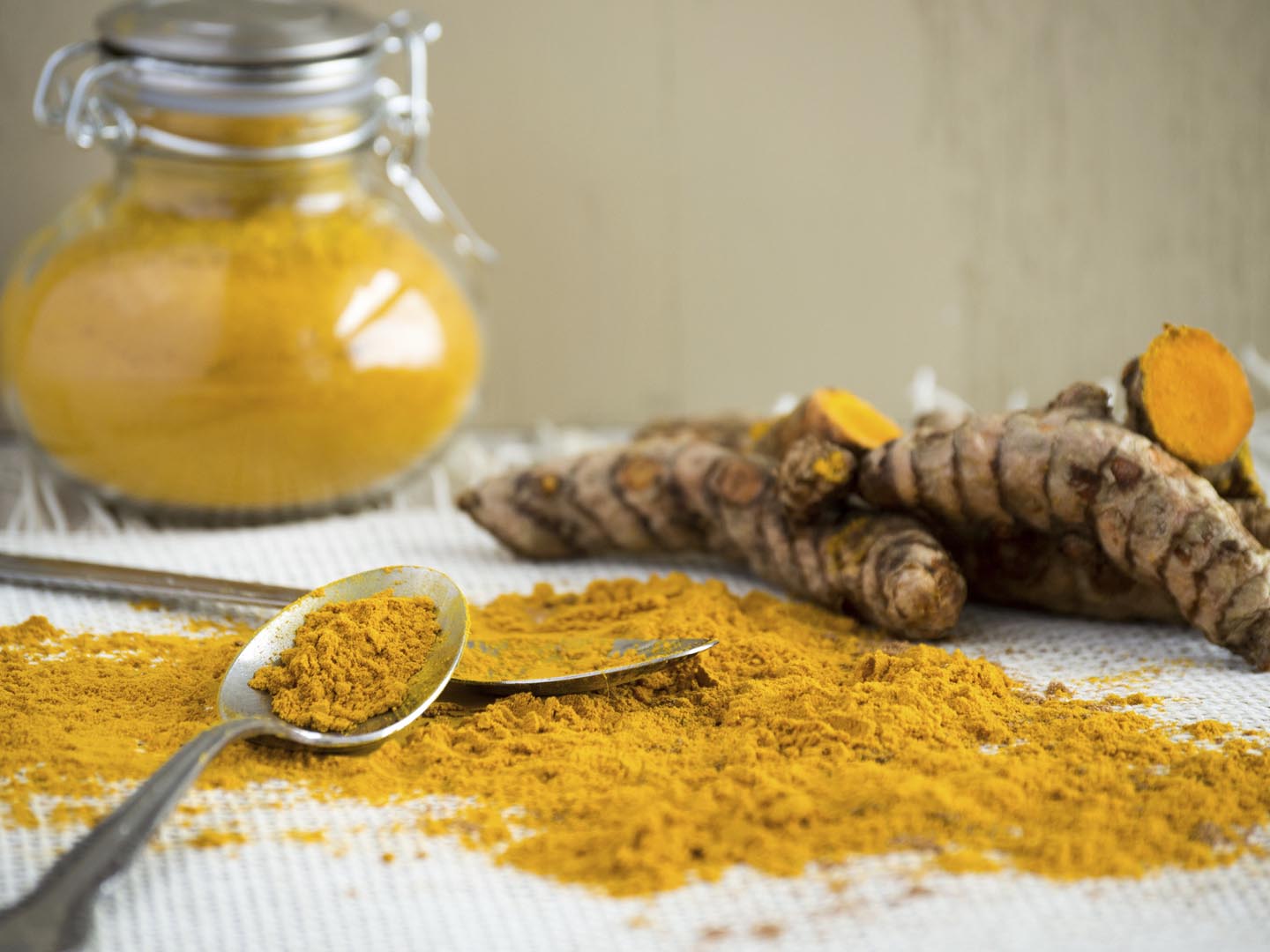 Turmeric (Curcuma longa) is a culinary spice, a major ingredient in Indian curries, and the source of American mustard’s bright yellow color. Used as both medicine and food for centuries, accumulating evidence suggests that this relative of ginger is a promising preventive agent for a wide range of diseases, probably due largely to its anti-inflammatory properties. Curcumin is the chief active component of turmeric and is usually taken as a supplement. Research indicates that:

Some Americans may find straight turmeric powder bitter or otherwise off-putting, but when a teaspoon or two is added to a pot of soup or stew, the flavor disperses and adds a subtle depth and complexity that most people find appealing. If even that’s too much for you, both turmeric and curcumin supplements are now widely available – just take one along with your daily multivitamin. Note, however, that turmeric and curcumin are poorly absorbed from the G.I. tract, and absorption is enhanced in the presence of piperine, a constituent of black pepper. Indian cuisine commonly uses turmeric and pepper together. I suggest using only turmeric and curcumin supplements that contain piperine or black pepper extract or ones that have been formulated and proven to enhance absorption. 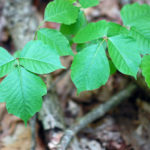 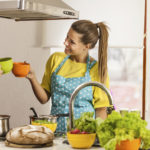 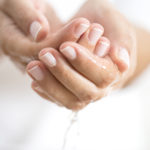 Should You Worry About White Spots on Fingernails? 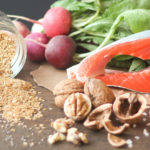