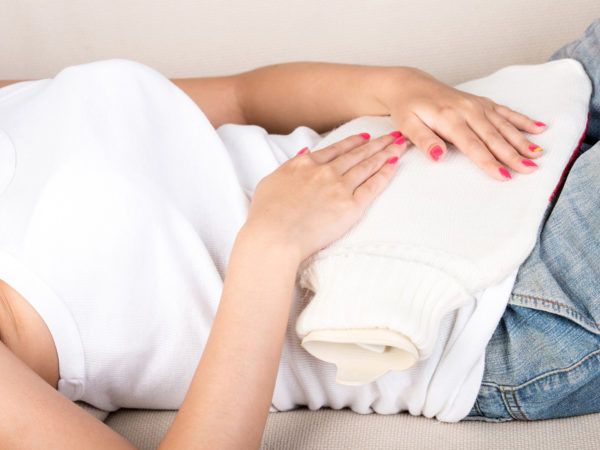 Household appliances such as heating pads, electric blankets and mattress covers, plug-in hair dryers, computers, and coffeemakers all generate electromagnetic fields (EMFs), invisible lines of force that surround electrical equipment, power cords, and power lines. For the past two decades, researchers have been investigating whether these EMFs can disrupt internal body control systems and increase the risk of cancer or weaken the immune system. So far no studies have confirmed that EMFs increase the risk of cancer among adults. (Some studies have suggested a link between EMFs and childhood leukemia, but here evidence relates to the proximity of power lines, not household appliances.) The bad news is that the possibility of an EMF/cancer connection hasn’t been definitively ruled out.

Although researchers have found no convincing evidence that EMFs directly damage biological structures, including DNA, or otherwise increase the likelihood of malignant transformation of cells, ongoing studies are looking at whether EMFs can promote cancer that already exists or disrupt normal cellular function.

Some research has suggested that exposure to low-level magnetic fields emitted by such appliances as hairdryers, electric blankets and electric razors can damage DNA in brain cells. The data come from a study in rats at the University of Washington, which found DNA damage in animals exposed to a 60 hertz field for 24 hours; more damage was found after 48 hours. Henry Lai, Ph.D., the study leader, said that data from this and a previous study suggest that the effects of exposure are cumulative and may build up in humans over time as a result of repeated brief use of common plug-in appliances. He suggests limiting exposure to as little time as possible, particularly with devices used close to the body. The strength of EMFs falls off exponentially as distance from the source increases. So move plug-in clock radios away from your head and hold the hairdryers farther away.

Because we can’t say for sure that EMFs pose no risks, I would advise you to use a non-electric heating pad, such as one that you warm up in hot water or in the microwave.