Your Sleep And Your Heart 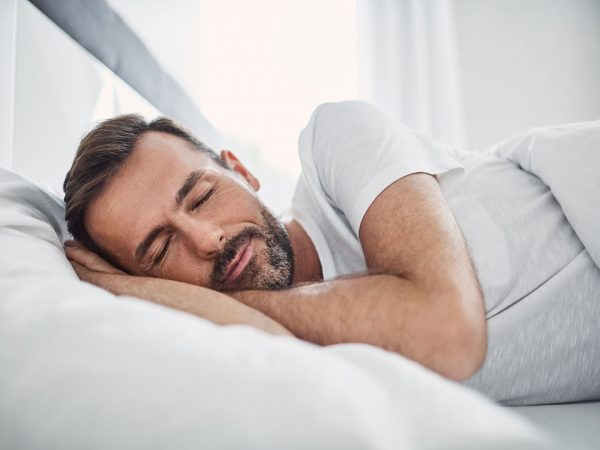 According to a new American Heart Association study healthy sleep patterns mean rising in the morning, sleeping seven to eight hours daily, and having no frequent insomnia, snoring or excessive daytime sleepiness. The researchers looked at the relationship between healthy sleep patterns and heart failure among 408,802 adults in the UK who were between the ages of 37 and 73 when they joined the study. After adjusting for diabetes, hypertension, use of medication and genetic variations, the investigators found that study participants with the healthiest sleep pattern had a 42 percent reduced risk of heart failure compared to people whose sleeping habits were unhealthy. They defined sleep duration as short (less than seven hours a day), recommended (seven to eight hours a day) and prolonged (nine hours or more daily). Overall, the risk of heart failure was eight percent lower in early risers; 12 percent lower in those who slept seven to eight hours daily; 17 percent lower among those who did not have frequent insomnia and 34 percent lower among those who reported no daytime sleepiness. Learn more: How To Get Deep Sleep, Naturally 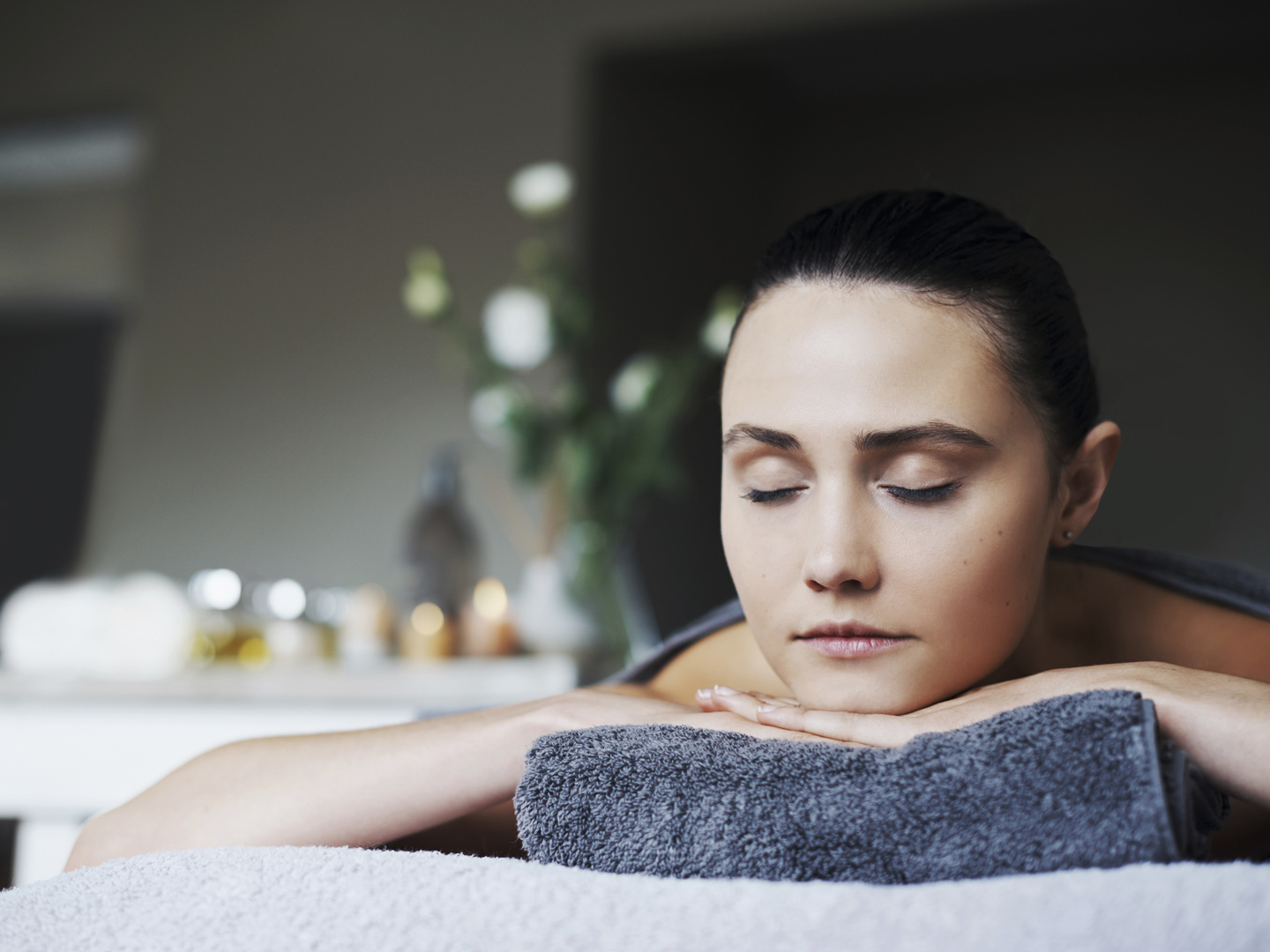 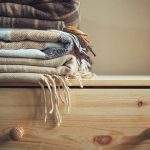