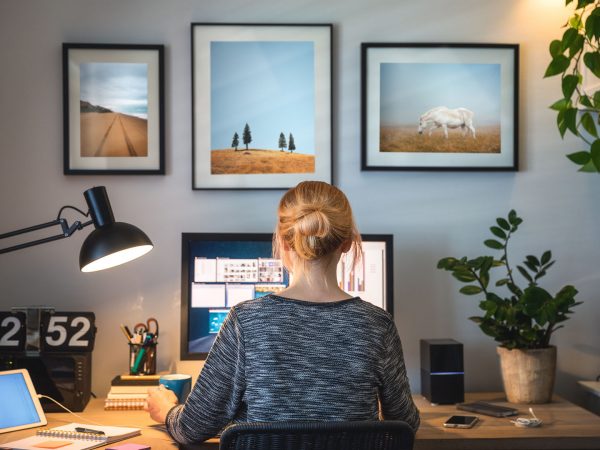 Their statement is based in part on research that included more than 44,000 people from four countries, all of whom wore activity trackers while participating in the study. Results showed that sitting regularly for 10 or more hours on a daily basis is linked to a “significantly heightened risk of death” especially among people who are physically inactive. The same study showed that 30 to 40 minutes of physical activity (performed at moderate to vigorous intensity) lowers the risk, bringing it down to levels associated with minimal amounts of sedentary time. The recommended goal: a weekly tally of 150 to 300 minutes of moderate intensity activity or at least 75 to 100 minutes of vigorous activity. The researchers wrote that all physical activity counts, including climbing stairs instead of taking an elevator, walking around the block, household chores or gardening, playing a team sport, going for a run or bike ride or a high intensity interval training work-out.

My take? The fact that we spend so much time sitting – in cars, or in front of TVs or computers – is one of the most striking differences between the lifestyles of “advanced” societies and those of primitive ones. This is likely a major reason pre-industrial people – or people who have opted out of industrial lifestyles, such as the Amish – enjoy much greater contentment than we do, and have extremely low rates of major depression. The inactivity characteristic of so many people today undermines both general health and mental health. It almost certainly plays a significant role in the modern depression epidemic, and practicing an active lifestyle is one of the keys to maintaining a balanced mood. 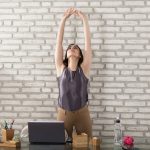 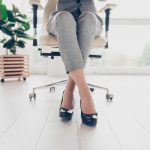 Negative Health Effects From Too Much Sitting