Peanuts For Your Heart 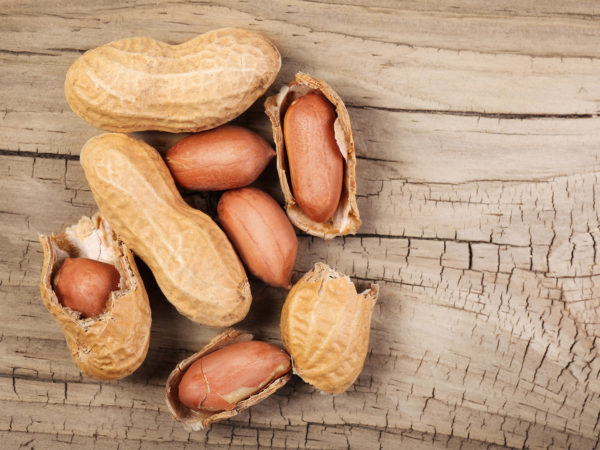 Eating three ounces of peanuts with your daily meals could help keep your heart healthy. This news comes from an international study that looked at the effect of consuming peanuts on blood fat levels. Study leader Penny Kris-Etherton, a Penn State nutrition professor, explained that after eating, our arteries get a little stiffer in response to the release of blood fats, including triglycerides. Over time, arteries can become less elastic, limiting blood flow and causing the heart to work harder. Dr. Kris-Etherton and her team tested adding peanuts to a meal to see if they affected this process. They recruited a group of 15 healthy overweight and obese men who drank a shake containing three ounces of ground unsalted peanuts with a meal. A control group received nutritionally similar shakes minus the peanuts. Afterward, the researchers took blood samples from the men to measure blood fats and insulin levels at intervals ranging from a half hour to four hours to see if the expected rise in blood fats occurred. They found that in those who consumed the peanut shake with their meal the usual increase in triglycerides was reduced by 32 percent. The researchers said that simply eating three ounces of peanuts should work as well as the shakes used in the study but called for larger investigations that include both men and women to confirm the effects seen. 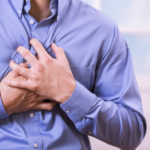 Can Anger Cause A Heart Attack? 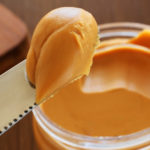 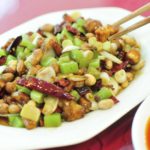