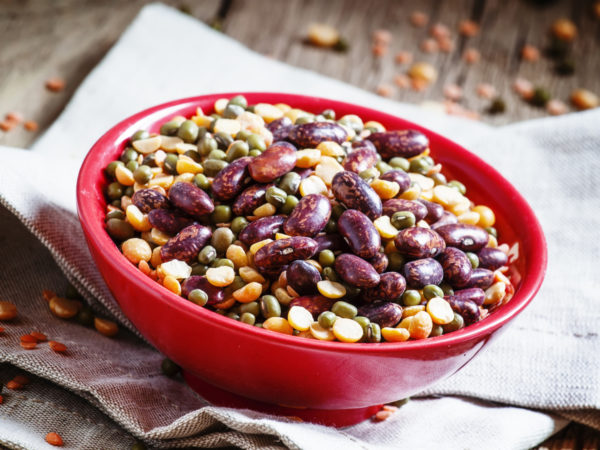 Here’s some good news about diabetes prevention: Researchers at Spain’s Universitat Rovira I Virgili set out to determine if legumes really can help protect against diabetes, a belief that has long been in that country. The investigators tracked the dietary habits and health of 3,349 individuals for 4 years to compare the risk of developing diabetes between those who ate a lot of legumes including lentils, chickpeas, beans and peas and those who ate less of these foods. They determined that eating 28.75 grams (about one ounce) of legumes daily led to a 35 percent lower risk of developing diabetes, compared to consuming only 1.5 servings per week equivalent to a little more than two ounces. They also found that lentils were particularly linked to a lower diabetes risk. Here, study participants who ate about one serving per week had a 33 percent lower risk than those who ate less than half a serving per week. The researchers also reported that trading half a daily serving of high protein and high carbohydrate foods such as eggs, bread, rice and baked potato for half a serving of legumes was also linked to a lower risk of type 2 diabetes. They noted, however, the need for additional research in other populations to confirm their findings. 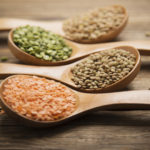 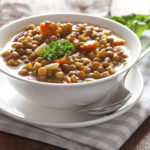 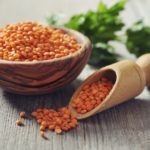 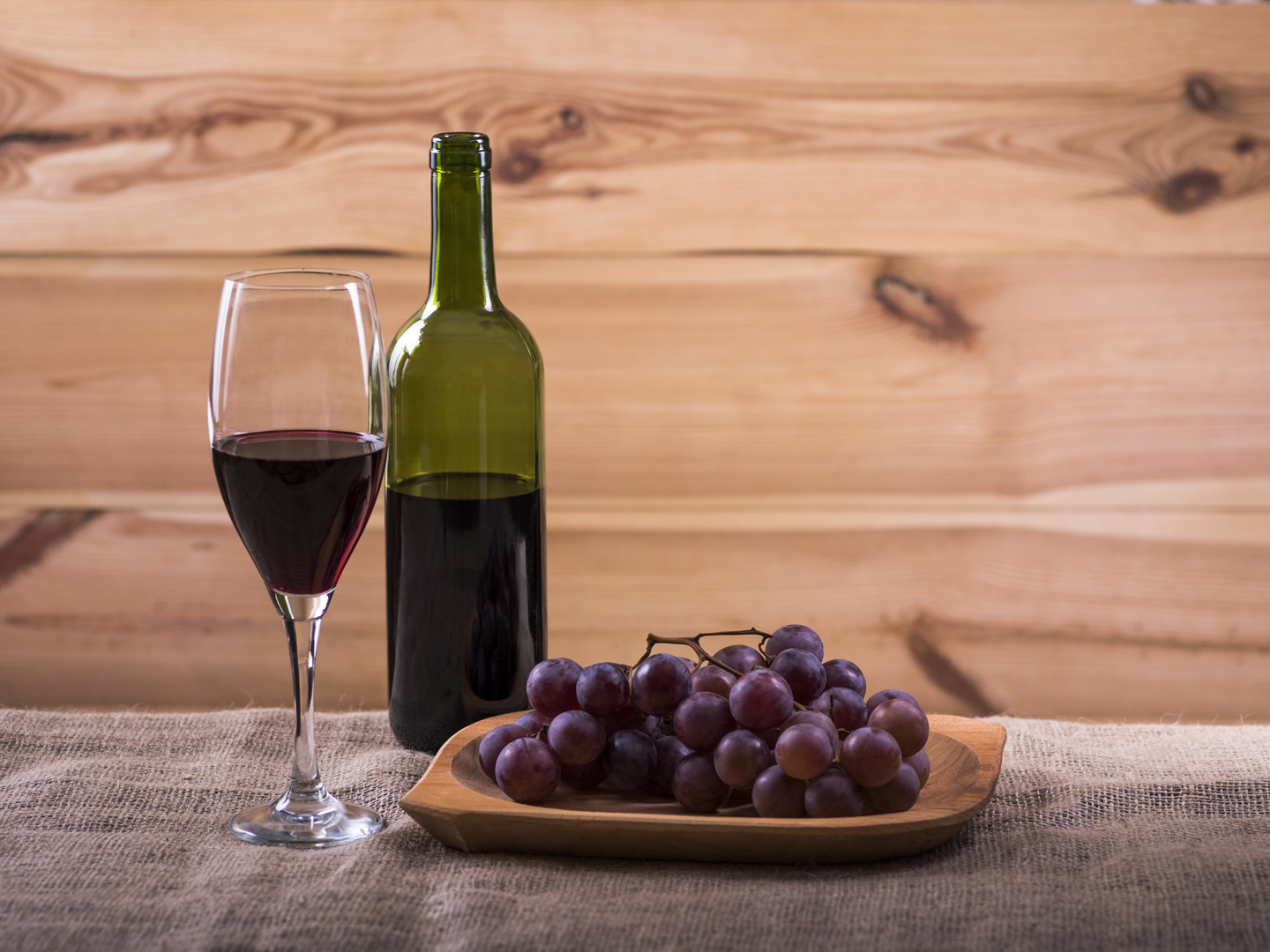