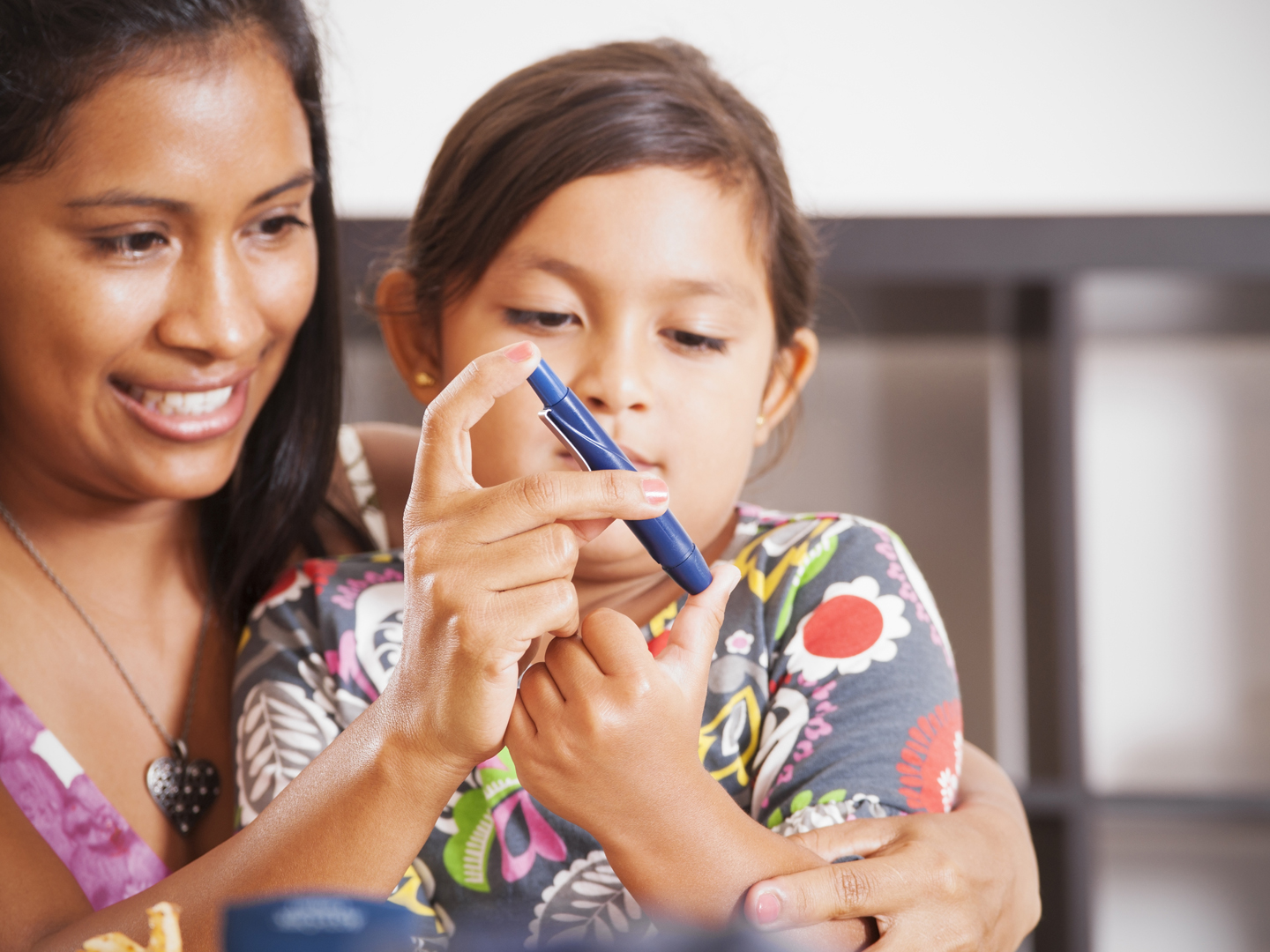 What Is Insulin Resistance?

Insulin is a hormone that facilitates the transport of blood sugar (glucose) from the bloodstream into cells throughout the body for use as fuel. In response to the normal increase in blood sugar after a meal, the pancreas secretes insulin into the bloodstream. With insulin resistance, the normal amount of insulin secreted is not sufficient to move glucose into the cells – thus the cells are said to be “resistant” to the action of insulin. To compensate, the pancreas secretes insulin in ever-increasing amounts to maintain fairly adequate blood-sugar movement into cells and a normal blood-sugar level.

What Are The Symptoms Of Insulin Resistance?

There are usually no obvious, outward signs of insulin resistance. However, when you are severely insulin resistant, dark patches of skin called acanthosis nigricans can develop on the back of the neck. Sometimes a dark ring forms around the neck. These dark patches can also occur on the elbows, knees, knuckles and armpits.

More importantly, insulin has less visible effects on metabolic reactions throughout the body, including converting calories into fat. Insulin resistance influences the liver enzymes that produce cholesterol and acts on the kidneys (which can contribute to high blood pressure).

High insulin levels also have a role in the process that regulates inflammation. In time, insulin resistance can lead to type 2 diabetes, itself a risk factor for heart disease. Insulin resistance can be diagnosed with blood tests that show low levels of HDL cholesterol (the “good” cholesterol), a high triglyceride level, a high fasting insulin level or a high uric acid level.

What Are The Causes Of Insulin Resistance?

There are genetic factors that can contribute to the development of insulin resistance, including a family history of diabetes, high blood pressure or heart disease, but lifestyle choice can play a major role, specifically carrying excess weight with the extra pounds accumulating in the abdomen (the classic “apple” shape).  However, insulin resistance can also occur among thin people and present the same risks for heart disease, high blood pressure and diabetes as it does among the overweight.

Weight loss and exercise are considered the best treatments for restoring the body’s ability to respond to insulin normally. Since smoking contributes to insulin resistance, quitting is recommended to bring the condition under control (as well as to improve your overall health).

The FDA has not approved any drug specifically for the treatment of insulin resistance or pre-diabetes. However, in an effort to lower blood glucose levels and restore the body’s normal response to insulin, physicians may prescribe drugs normally used to treat type 2 diabetes. These include two classes of pharmaceuticals, known as biguanides and thiazolidinediones, that sensitize muscle and other tissues to the effects of insulin. Metformin (a biguanide) can help reduce the risk of developing diabetes in those with insulin resistance but is not as effective as losing weight and increasing activity. Other medications used for diabetes that act by different mechanisms may also be prescribed. These include alpha-glucosidase inhibitors, which restrict or delay the absorption of carbohydrates after eating, resulting in a slower rise of blood glucose levels, as well as sulfonylureas and meglitinides, which act directly on the pancreas and are sometimes prescribed to increase insulin production.

What Does Dr. Weil Recommend For Insulin Resistance?