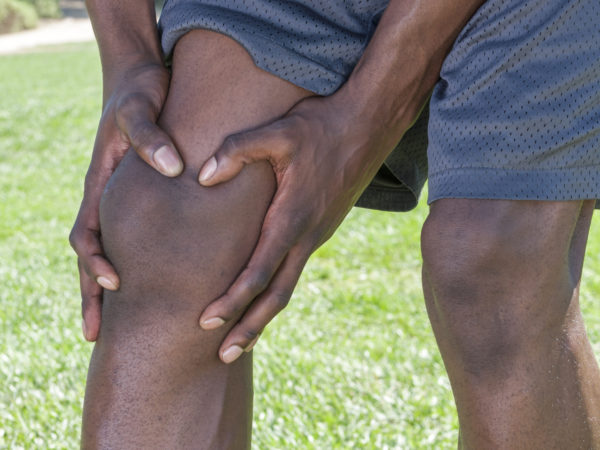 If you have arthritis-related knee pain, you may get some relief by increasing the amount of fiber in your diet. Data from two long-term studies showed that the more fiber people with knee arthritis consumed, the less pain they reported. One study included 4,051 participants who were followed for four years. Researchers found that, compared to those who whose diets contained the least fiber, those who consumed the most (21 grams per day) had a 30 percent lower risk of experiencing painful knee osteoarthritis. In the other study, the risk of knee pain was 61 percent lower in people whose fiber consumption was highest, 26 grams daily compared to only 14 grams among those who consumed the least fiber. However, x-ray comparisons didn’t show that the knees of people who consumed the most fiber (and reported the least pain) were in better shape than those whose fiber consumption was lowest. In both studies fiber consumption was determined on the basis of information about the participants’ eating habits provided by answering questionnaires. These methods are not always accurate, since recall about what you’ve eaten tends to be less than perfect. And because these were observational studies, the results don’t prove that eating more fiber, by itself, contributed to less knee pain. 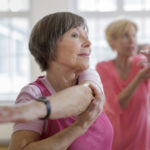