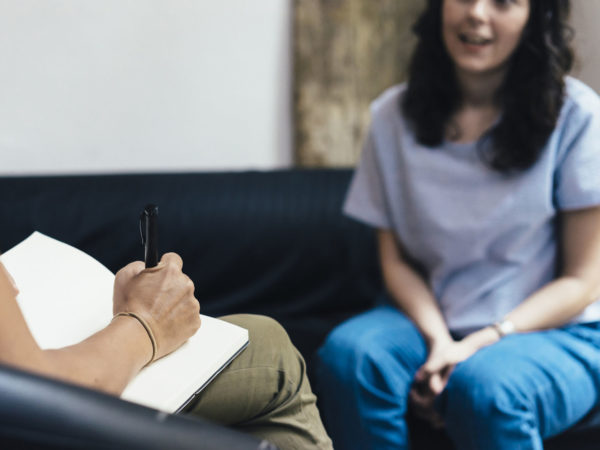 Cognitive behavioral therapy (CBT) can help menopausal women overcome insomnia, as can a variation of CBT called sleep restriction therapy, and both therapies led to reductions in depression among menopausal women. Teaching menopausal women “sleep hygiene”, however, and educating them on habits that can make it easier to fall asleep and stay asleep wasn’t as effective. The study, conducted at Detroit’s Henry Ford Health System, involved 117 menopausal women with insomnia. They were divided into three groups – those in one group received CBT, those in the second group, sleep restriction therapy (SRT) and those in the third group, sleep hygiene education. Women in the CBT group were trained to use techniques to address common contributors of insomnia such as worrying, a “racing mind” and negative emotions. The SRT training was focused on limiting the number of times the women in that group awoke at night and reducing the amount of time they spent in bed awake. The women who received CBT had six therapy sessions with an expert in behavioral sleep medicine. Those who received SRT had two in-person sessions with a nurse and three phone sessions. Those assigned to sleep hygiene education were provided weekly email tips on improving sleep habits. The participants who received CBT reported “moderate to large” reductions in depression. Those who received SRT reported moderate improvements in depression that became significant six months after treatment ended. Sleep hygiene didn’t reduce depression. The study didn’t include women with major depression, nor did it consider the impact of hot flashes on sleep. Study leader Christopher Drake, Ph.D. was quoted in news reports as saying his team hopes to show that addressing insomnia symptoms early in menopausal women can help prevent depression from developing. 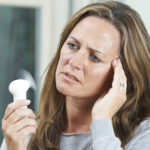