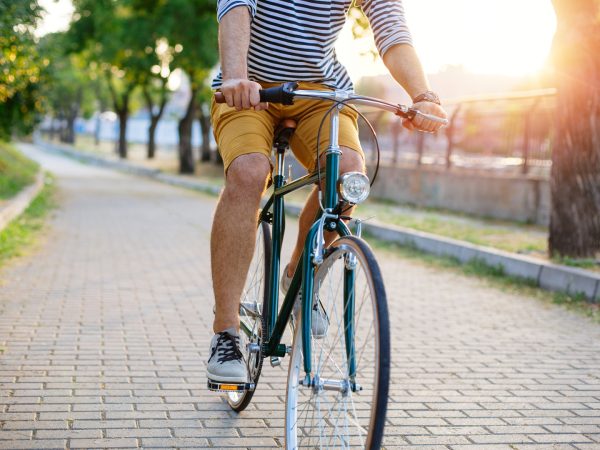 Here’s more concerning news about the risks of residing near busy highways. Researchers from the University of British Columbia found that living within areas located about 160 feet from a major road or 500 feet from a highway increases the risk of developing dementia and Parkinson’s disease, probably due to increased exposure to air pollution. Living near a park or other green spaces seemed to have the opposite effect – a lower risk of these disorders. Specifically, the researchers found that living near major roads or highways was linked with a 14 percent and seven percent increased risk of non-Alzheimer’s dementia and Parkinson’s disease respectively. But they found no association between air pollution and increased risks of Alzheimer’s disease and multiple sclerosis (MS). The team is now analyzing data from throughout Canada to see what that information might reveal about the effects of air pollution on the incidence of Alzheimer’s disease and MS.

My take? These are discouraging findings, adding to what we already know about the toll fine particulate matter can take on health. Ideally, we all could live near parks or other green spaces where air pollution and the risk of the diseases linked to it are low. Research from the U.S. Environmental Protection Agency suggests that dietary supplements with anti-inflammatory or antioxidant activity have the potential to help protect against the health risks air-pollution presents to people with cardiovascular and respiratory diseases. And investigators at Columbia University’s Mailman School of Public Health have reported that taking a B vitamin supplement might help reverse the negative impact of fine particulate pollution on cardiovascular and immune function. In addition, a study from New York University School of Medicine suggests that adhering to the Mediterranean Diet can help lower some of the detrimental health effects of air pollution. 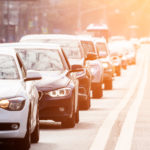 Traffic Noise Could Make You Fat 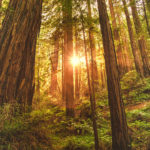 How Much Time In Nature?