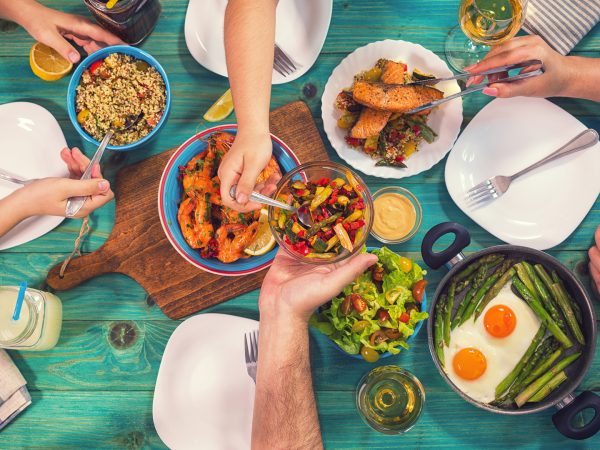 Research published in May 2018 does suggest that the Mediterranean Diet can help lower some of the detrimental effects of air pollution, including risks of cardiovascular disease and the chances of dying from a heart attack. Earlier findings from the U.S. Environmental Protection Agency (EPA) suggested that dietary supplements with anti-inflammatory or antioxidant activity have the potential to protect against the health risks air-pollution presents to people with cardiovascular and respiratory diseases.

The latest study, from New York University School of Medicine, found that people who most closely adhered to the Mediterranean diet had lower health risks despite exposure to certain air pollutants than those who didn’t follow the diet as closely. As you may know, the Mediterranean diet emphasizes high-quality fresh fruits and vegetables, nuts, legumes, unrefined cereals, olive oil, fermented dairy products (yogurt and natural cheeses), and fresh fish. While it doesn’t eliminate red meat, it limits consumption to about one meal a month. Poultry, eggs and sweets are permitted but are eaten only about once a week. Moderate amounts of wine, especially red wine, are part of the diet.

The NYU researchers followed 548,699 people from six states (California, North Carolina, New Jersey, Florida, Louisiana and Pennsylvania) and two cities (Atlanta and Detroit) for more than 17 years. The average age of the participants at enrollment was 62. During the 17 years, 126,835 of them died.

The researchers looked at how well the participants adhered to the Mediterranean Diet as well as the extent of their exposure to air pollutants, including fine particulate matter, nitrous oxide and ozone. Here’s what they found:

The diet did not appear to protect against the harmful health effects of long-term exposure to ozone.

Senior study author George Thurston, Sc.D. noted that the results are consistent with the hypothesis that air pollution adversely affects health by inducing oxidative stress and inflammation. The Mediterranean diet is rich in foods with antioxidant and anti-inflammatory properties. 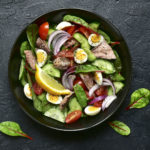 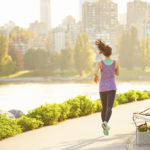