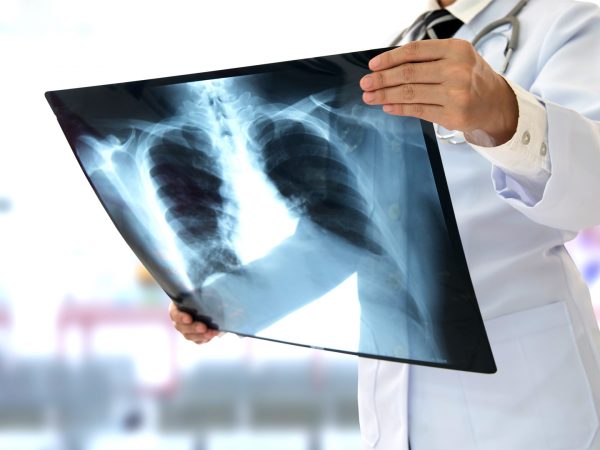 The American Cancer Society reports that the biggest drops occurred among four major cancers – lung, colorectal, breast and prostate – although lung cancer remains the leading cause of cancer death. While lung cancer deaths have dropped by 51 percent in men since 1990 and by 26 percent in women since 2002, they still account for almost one-quarter of all cancer deaths, more than breast, prostate, and colorectal cancers combined, according to the ACS. Here’s some other good news: 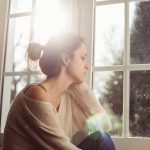