Should We Eat More Apples? 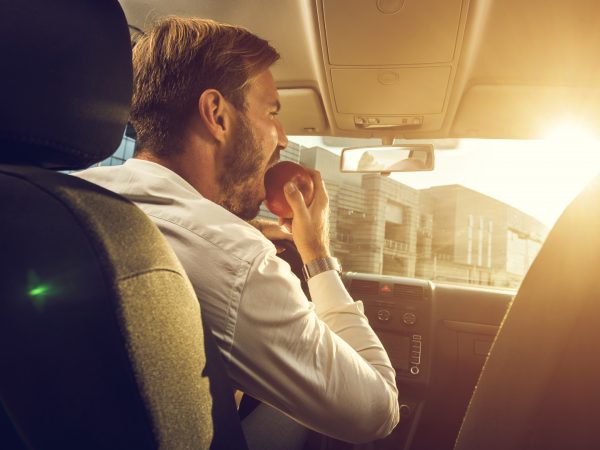 While they don’t recommend you depend on this strategy to correct high cholesterol, researchers from the UK’s University of Reading and Italy’s Fondazione Edmund Mach tested the apple approach on 40 healthy volunteers, 23 women and 17 men, whose cholesterol was slightly higher than normal. For two weeks before the study began, the participants were asked to avoid apples, apple juice and any probiotics such as live yogurts. Then they were divided into two groups. Those in the first group were asked to eat two apples a day for eight weeks followed by a “washout” period of no apples for four weeks and then an apple substitute for eight weeks. The second group consumed the apple substitute for eight weeks, had a four-week washout and then ate two apples a day for eight weeks. Bottom line: eating two apples a day for eight weeks led to a slight drop in total cholesterol and LDL (“bad”) cholesterol levels compared to consuming the same number of calories from a combination of apple juice concentrate and water. However, the researchers concluded that the effect of eating two apples per day was “quite small” and the participants’ cholesterol levels remained higher than what is considered healthy. They added that eating apples shouldn’t be seen as an alternative to statins for lowering cholesterol. 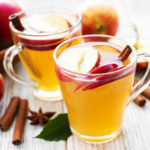 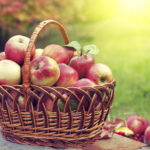 What Is The Healthiest Apple?