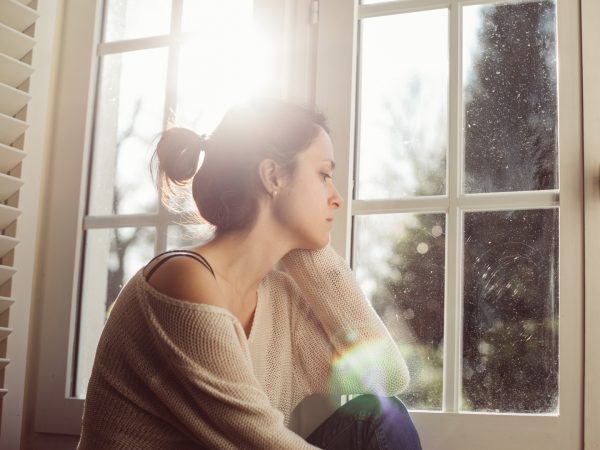 We typically think of post-traumatic stress disorder (PTSD) as a response to a life-threatening experience encountered during military combat, but any traumatic event can elicit symptoms. The disorder often affects people who have survived rape, natural disasters, physical abuse and severe accidents. Its connection to ovarian cancer was reported in a study from researchers at Harvard T.H. Chan School of Public Health and Moffitt Cancer Center published in September 2019. The team found that having higher levels of PTSD symptoms can be linked to increased risks of ovarian cancer even decades after women experience a traumatic event. These symptoms can include being easily startled by ordinary noises and obsessive avoidance of reminders of the traumatic experience.

To be classified as “traumatic” an experience must threaten injury to yourself or others and elicit an emotional response that includes persistent fear, helplessness or horror. According to the National Center for PTSD, about 10 out of every 100 women develop the disorder sometime in their lives compared to about four of every 100 men.

Ovarian cancer is uncontrolled growth of aberrant cells in the ovaries. Like most cancers, this disease is staged on the basis of how far it has spread from the site where it originates. If caught at its earliest stage, 90 percent of all cases can be cured. Unfortunately, most are not detected until much later, because this type of cancer causes no specific symptoms in its early stages. About one woman in 57 in the United States will develop this disease in her lifetime.

The new study involved analysis of data from the Nurses’ Health Study II, which followed the health of tens of thousands of women between 1989 and 2015. All the participants were asked about an ovarian cancer diagnosis on each questionnaire they responded to during the study, and the information they provided was validated through a review of medical records. In 2008, 54,763 participants responded to a questionnaire asking about the most stressful traumatic event they had experienced during their lives, the year it happened and any of seven symptoms of PTSD they may have experienced as a result.

The investigators reported that after adjusting for various factors associated with ovarian cancer, including use of birth control pills and smoking, they found that women who experienced six to seven symptoms associated with PTSD were at a significantly higher risk for ovarian cancer than those who reported they had never been exposed to trauma. Women with trauma and four to five PTSD symptoms were at an elevated risk that did not reach statistical significance, the researchers noted.

Study co-author Andrea Roberts, a Harvard research scientist, says that in light of the new findings, “We need to understand whether successful treatment of PTSD would reduce this risk, and whether other types of stress are also risk factors for ovarian cancer.” 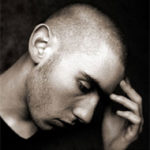 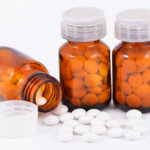