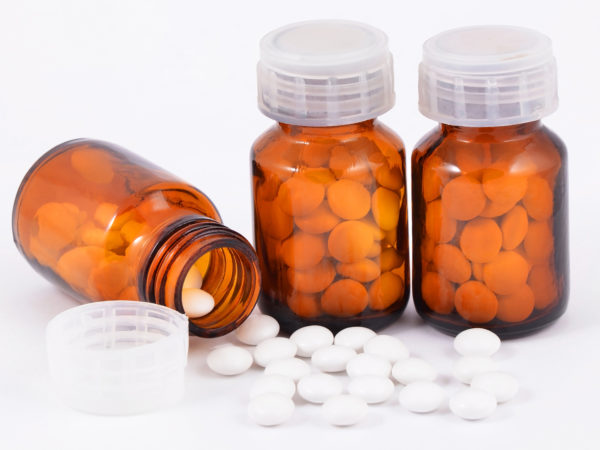 New research has shown a 23 percent lower risk of ovarian cancer among women who regularly took low-dose aspirin (100 milligrams or less). This wasn’t the first study to find that daily aspirin use might reduce risk of the disease. A National Cancer Institute (NCI) analysis published in 2014 found a 20 percent lower risk.

Every year, some 22,000 women in the United States are diagnosed with ovarian cancer and more than 15,000 women die from it. In its early stages, ovarian cancer often causes no symptoms. When symptoms occur, they often mimic those of more common conditions, such as digestive and bladder disorders, and for these reasons, it is often not diagnosed until it is advanced and less treatable.

The new study, from the Harvard T.H. Chan School of Public Health, showed that daily use of low-dose aspirin – 100 milligrams or less – was associated with a reduced risk of ovarian cancer. The researchers also looked at the use of regular aspirin (325 milligrams), and non-aspirin NSAIDS and acetaminophen (Tylenol) and determined how much of each of these drugs the women took, how often they took them and the duration of their use.

Results showed that while low-dose aspirin was associated with a reduced risk of the disease, regular aspirin wasn’t. The study also suggested that taking NSAIDS such as ibuprofen and naproxen at least 10 times per week for a number of years did not protect against ovarian cancer and might even be linked with increased risk.

A growing body of evidence indicates that inflammation plays a role in ovarian cancer and that localized inflammation that occurs with ovulation can be a contributing factor. Aspirin may lower risk by reducing inflammation.

The team didn’t recommend that women begin taking low-dose aspirin for ovarian cancer prevention on the basis of the new findings. Instead, they said more study is needed to determine which women can benefit most.

We already know that taking daily, low-dose aspirin lowers the risk of colorectal cancer and some other types of cancer, as well as heart attacks.

Because we don’t yet have a means of detecting ovarian cancer at its earliest and curable stages, finding a way to reliably lower risk would be the next best thing. Bear in mind, however, that taking aspirin can lead to serious side effects, including gastrointestinal bleeding and hemorrhagic stroke, so starting aspirin therapy as an anti-cancer strategy can have a downside. As with any therapy, there are risks and benefits that need to be considered.