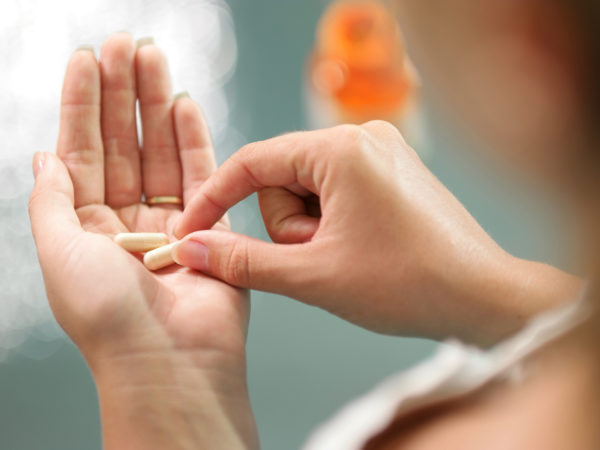 L-carnitine is an amino acid synthesized by the body and found in a variety of foods. It is manufactured by supplement makers in a more bioavailable form called acetyl-L-carnitine, also known as ALCAR and it can be a wonderful supplement, if you need it. Amino acids are the building blocks of protein molecules. They’re relatively simple natural substances that are the first breakdown products of protein in digestion. If you eat adequate protein (and most people in this country get more than enough), you will have all the amino acids you need and probably more. There is no need to take pricey mixtures of amino acids as often recommended by fitness instructors, bodybuilders and athletes to build muscle mass.

Single amino acids are another matter. To achieve a beneficial effect, take one on an empty stomach in order to build up high levels in the blood and brain. A number of individual amino acids, including ALCAR, are available in health food stores. ALCAR is heavily promoted for use as a supplement to increase muscle strength and energy, to burn fat (for weight loss), for multiple sclerosis, Parkinson’s disease, diabetes, chronic fatigue syndrome and a host of other problems. It is true that ALCAR aids in muscle metabolism and protects heart muscle. Because L-carnitine is involved in cellular metabolism, acetyl-L-carnitine can increase energy production in the mitochondria, the “power plants” of all cells, and thereby may generally boost physical and mental energy.

As a dietary supplement, ALCAR is utilized to help improve memory, and it has been studied as a possible treatment for Alzheimer’s disease. ALCAR may also alleviate depression, may be used in the treatment of Parkinson’s disease, stroke, and Peyronie’s disease, and may have a protective effect on the central nervous system and may benefit the heart. There is also some evidence that ALCAR can enhance visual memory and attention in people with Down syndrome, and clinical data indicates that it also may slow age-related mental decline that is not associated with Alzheimer’s.

To offset any temporary gastrointestinal effects it may have, take ALCAR with food. If you have gastroesophageal reflux disease, also known as GERD, consult your health care professional before taking ALCAR. Pregnant and lactating women are advised not to consume it. As for dosage if you choose to take it, I recommend 500 to 1,500 mg per day.