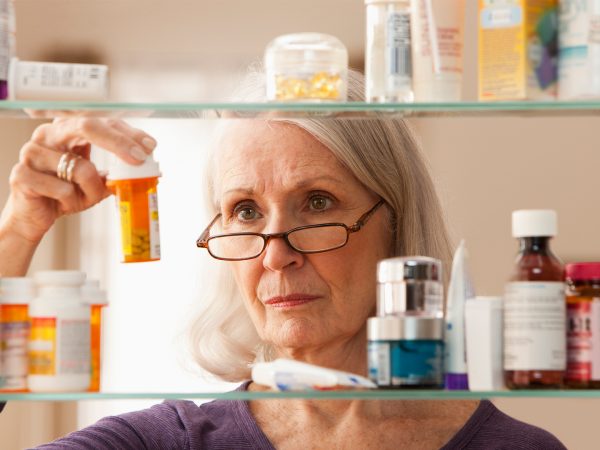 Unfortunately, yes. Here’s the problem: most drug trials are conducted in men, who generally need larger doses than women to elicit the same effects. Recent research from the University of California, Berkeley and the University of Chicago found what the investigators termed “clear evidence of a drug dose gender gap” for 86 medications, including antidepressants, cardiovascular and anti-seizure drugs, and pain killers, among others. Lead study author, Irving Zucker, Ph.D., a professor emeritus of psychology and integrative biology, noted. “When it comes to prescribing drugs, a one-size fits-all approach, based on male-dominated clinical trials, is not working and women are getting the short end of the stick.”

In the 86 studies Dr. Zucker and his team analyzed, women who were given the same drug dose as men had higher concentrations of the medication in their blood, and it took longer for their bodies to eliminate it. In more than 90 percent of cases, women experienced worse side effects, including nausea, headache, depression, cognitive deficits, seizures, hallucinations, agitation and cardiac anomalies. Overall, the women suffered adverse drug reactions twice as often as men.

Dr. Zucker and study co-author Brian Prendergast, Ph.D., a psychologist at the University of Chicago, noted that for decades women were excluded from drug trials due to what the research team termed “unfounded concerns” that female hormone fluctuations render women difficult to study. And until the early 1990s, women of childbearing age were kept out of the studies because of worries about possible damage to fetuses if they became pregnant.

As an example of the drug problems women encountered, the authors noted that the sleep medication Ambien (zolpidem) remains longer in women’s blood than in men’s, causing morning drowsiness, substantial cognitive impairment and an increase in traffic accidents. The U.S. Food and Drug Administration (FDA) responded to these findings in 2013 by reducing by half the recommended dosage prescribed to women. Another improvement: in 2016 the National Institutes of Health mandated that grant applicants would be required to recruit women as well as men for drug studies. Even so, Drs. Zucker and Prendergast found that many researchers still fail to analyze data from these newer studies for gender differences. They recommended dosage reductions in women for a wide range of drugs.

I agree. Women who develop adverse effects to medications should promptly report them to their doctors and ask if reducing the dosage might solve the problem. I’m also concerned that too often, drugs fail to correct the problems they are meant to solve or simply reduce symptoms without addressing root causes. Both physicians and patients tend to regard drugs as quick and easy fixes for conditions that would be better addressed by changing dietary patterns, increasing physical activity, correcting sleep disturbances, and practicing techniques to manage stress. At best, the benefits of many of the most widely used medications fall far short of the claims made by manufacturers (who also downplay their risks). At worst, many of those medications do more harm than good. 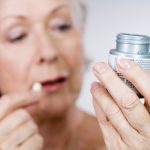 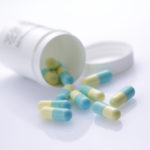 What To Do With Leftover Drugs