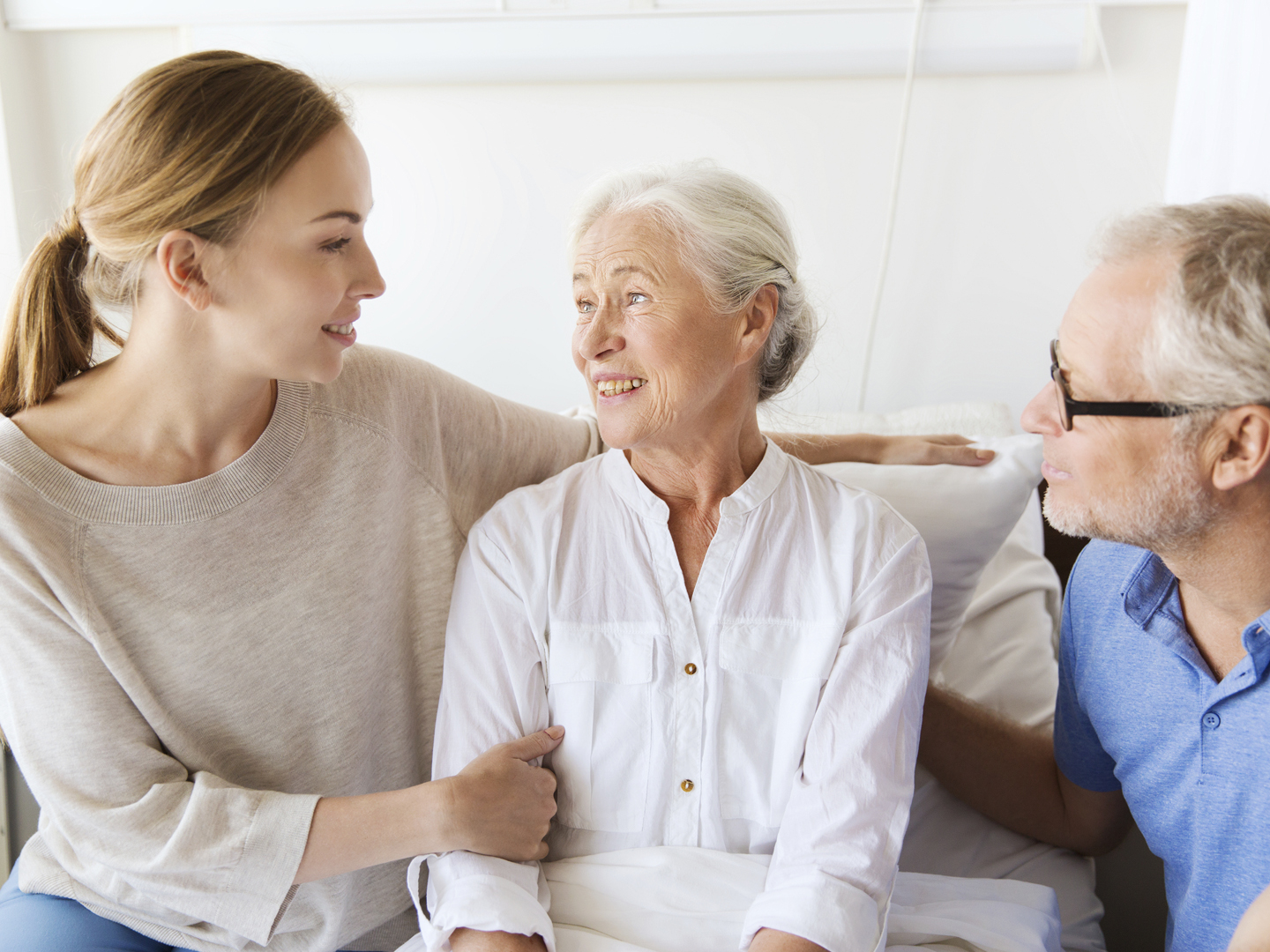 Both men and women are at risk for stroke. High blood pressure, smoking and diabetes are the primary risk factors in both sexes, but women have some additional risks that men don’t. These include complications of pregnancy, the use of birth control pills and hormone replacement therapy, a higher prevalence of migraine headaches and atrial fibrillation (a potentially serious abnormal heart rhythm that affects an estimated 2.2 million Americans and increases the risk of stroke in both sexes, but particularly among women 75 and older).

According to the American Stroke Association, each year more than half of the 795,000 strokes that occur annually in this country affect women. And women are more likely to die as a result – 60 percent of stroke deaths occur in women.

In recognition of the increased risks among women, in February of 2014 the American Heart Association and the American Stroke Association issued new guidelines designed to help women avoid strokes.

Here are some of the other new guidelines: