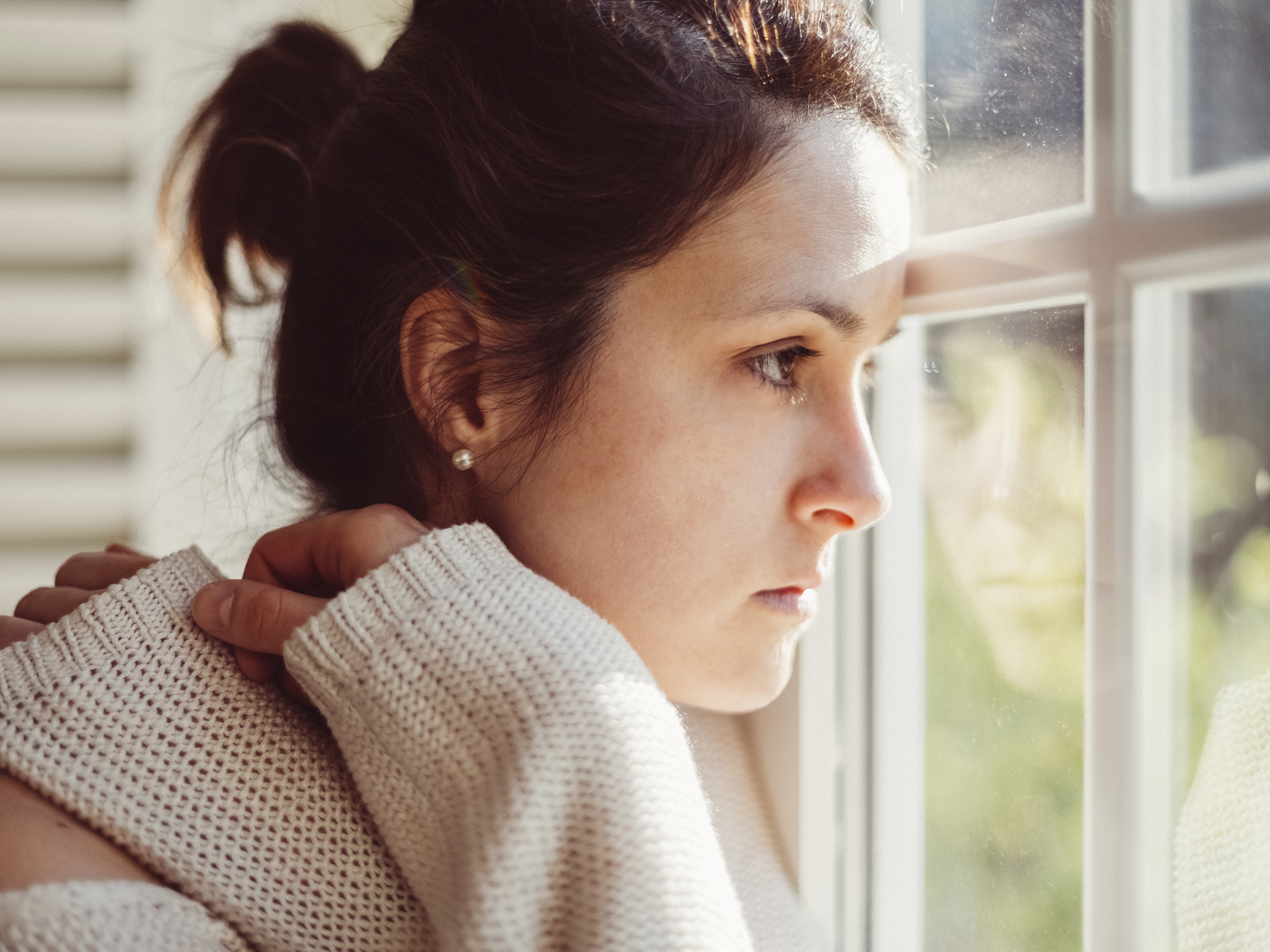 Vaginal seeding is a relatively new practice that has caught on among some mothers who give birth by caesarean section. Because their babies don’t come into this world through the birth canal, these infants miss out on the beneficial microorganisms found there that seed the gut and form the microbiome (aka, the microbiota) the 100 trillion microbes that live upon and (mostly) within us.

We know that infants born by C-section are at modestly increased risks of obesity, asthma, and autoimmune diseases, all of which may be linked to alterations in the microbiome stemming from being delivered surgically rather than vaginally. The micro-organisms that colonize the gastro-intestinal tract of C-section babies come from contact with the mother’s skin and are different from those that come from passage through the birth canal.

Vaginal “seeding” is said to overcome this disadvantage. It works like this: prior to delivery, the mother inserts a pad of gauze into her vagina to soak up fluids there. Before delivery she removes the gauze and puts it in a sterile jar. After birth, she or the baby’s father swabs the baby with the gauze, distributing microbes from the mother’s vaginal fluid into the baby’s mouth and on the skin. So far, this appears to be mostly a “do-it-yourself” procedure, not one that physicians perform. It has been gaining popularity in the UK and Australia and to a lesser degree in the U.S. (Note that some midwives have done this in the past in normal births, even before much was known about the microbiome.)

Does this practice replace the normal colonization of vaginal birth, and is it beneficial? We don’t know yet. The authors of an article about the practice published in February 2016 in the British Medical Journal (BMJ) report that while early results from an ongoing study suggest that vaginal seeding appears to alter infants’ microbiota for the better, there’s no evidence yet that this change staves off health problems associated with C-section births. Proving that it does would require large clinical trials and long-term follow- up.

The BMJ authors (from the UK and Australia) also warn of a potential downside to do-it-yourself vaginal seeding: the possibility that babies might develop severe infections as a result of exposure to pathogens the mother might carry. They report having intervened to prevent vaginal seeding from a woman with genital herpes, adding, “We expect trouble if the procedure gains wide popularity.”

Vaginal seeding may someday prove useful, but for now, new mothers can best boost their babies’ microbiota by breast-feeding and avoiding unnecessary antibiotics.