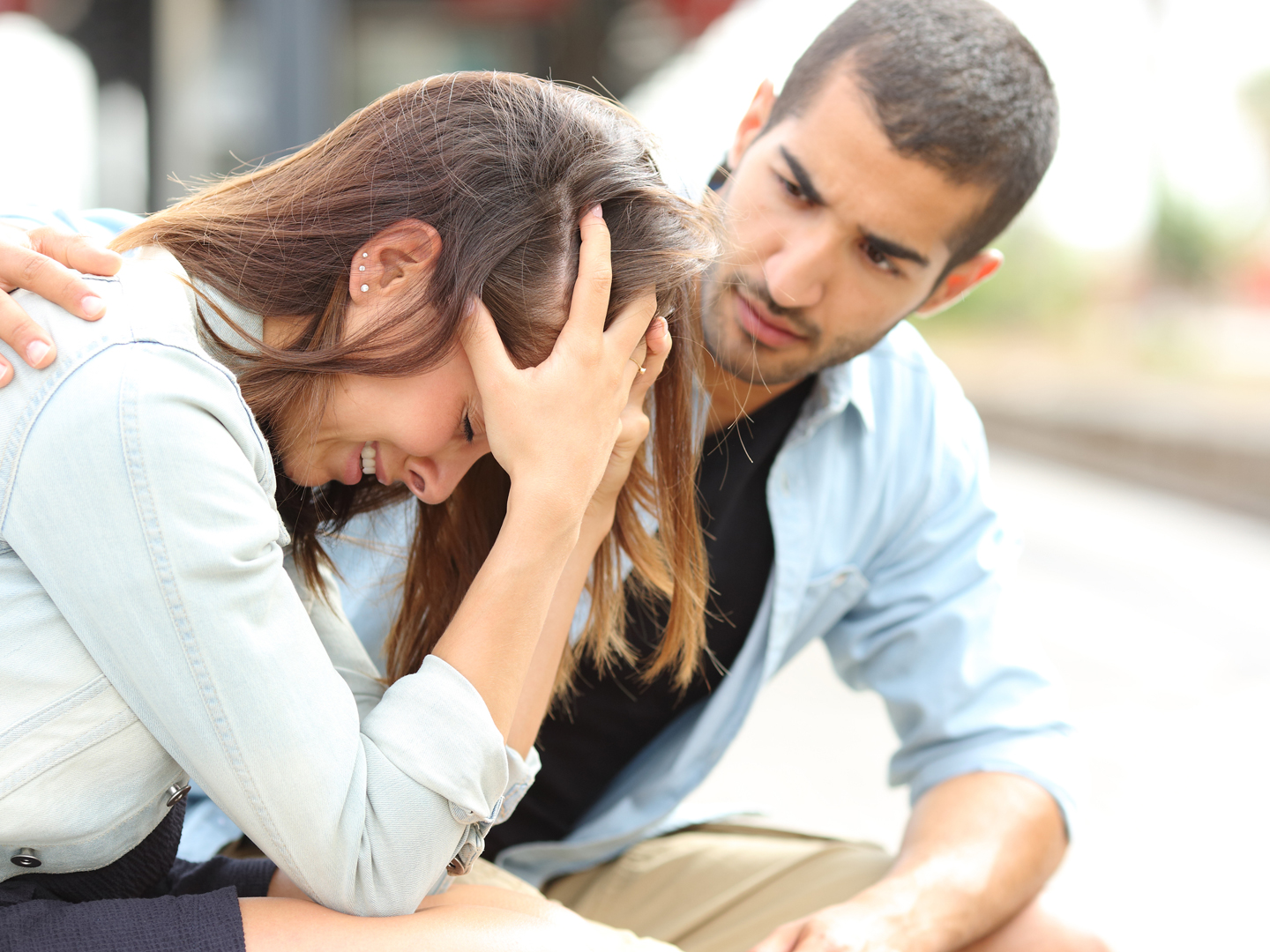 I can give you some general information about breast calcifications, but I don’t have enough information to comment on your individual case. I can reassure you, however, that nothing you are doing – your eating and exercise habits or your family history – has anything to do with the problem. Nor is there any evidence that dietary calcium or post-menopausal hormone replacement therapy plays a role in breast calcifications.

The calcifications are tiny deposits of calcium within breast tissue that are visible on mammograms. They’re a very common finding, tend to become more common as women get older, and are described as two basic types. Macrocalcifications, which look like large white dots on a mammogram, are probably due to aging of the breast arteries, old injuries, or inflammation. Since they’re associated with noncancerous conditions, they don’t require additional testing such as a biopsy. The other type, microcalcifications, show up as tiny white dots. Most of these are also benign, but their size, shape, and pattern may indicate tumor growth, and require further testing (a follow-up mammogram or a biopsy) to rule out cancer. Even when microcalcifications are deemed “suspicious,” most turn out to be benign.

Here are some of the many causes of benign breast calcifications:

I’m afraid there is nothing you can do to prevent future calcifications, however, if a biopsy is recommended again, you might seek a second opinion.