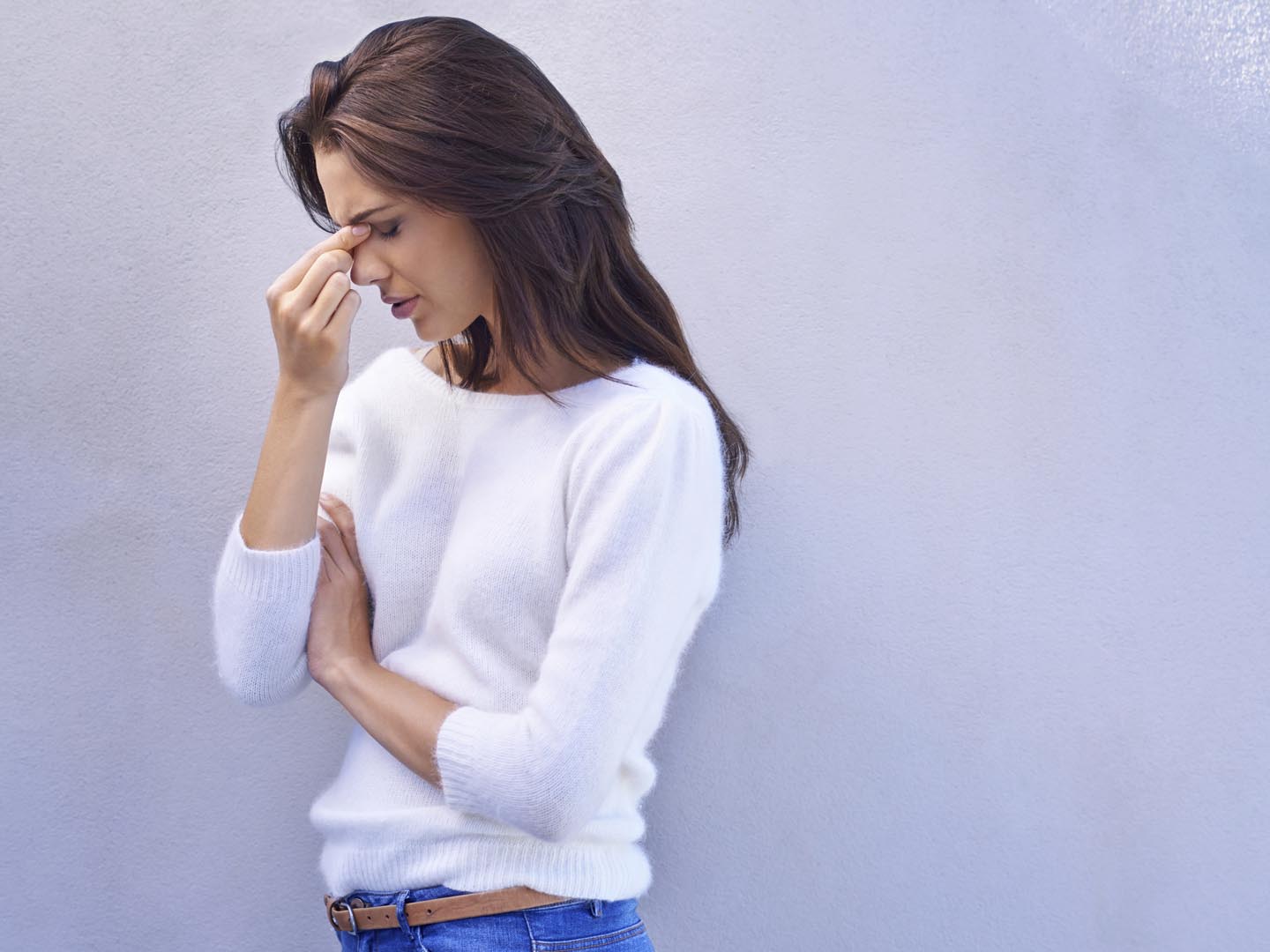 You don’t say why your testosterone levels were tested or what benefits, if any, you derived from the injections you had. The most common complaint that leads to testosterone testing in women is low libido (diminished interest in sex). Testosterone, the main male sex hormone, is also present in small amounts in women. It is made in the ovaries and in the adrenal glands. Women’s levels are relatively low compared to men’s and begin to decline gradually after a peak at around age 20, but we don’t actually know what normal or average levels are for women of different ages. And we don’t know for sure that testosterone is responsible for women’s sex drive.

A study from the University of Pennsylvania published in October 2002 found that women who reported declining libido had fluctuating levels of testosterone. Those whose levels varied the most were two to three times more likely to report decreased libido than those whose levels were most stable.

But the latest study on the use of testosterone (given as a spray of different doses and tested in 261 premenopausal women) found that it didn’t do much to boost libido. The study, published in the April 15, 2008 issue of the Annals of Internal Medicine, found only limited improvements.

What’s more, using testosterone replacement as a way to restore a woman’s flagging sex drive may be risky. A study published in the July 24, 2006 issue of the Archives of Internal Medicine found that taking estrogen and testosterone together appeared to more than double the risk of breast cancer. The findings came from the long-running Nurses’ Health Study, which includes more than 120,000 women. Over 24 years of followup, the researchers found that the risk of breast cancer among women taking the combination of estrogen and testosterone (most often in the form of the prescription drug Estratest) was 2.5 times higher than it was among women who never took hormones. Even after accounting for other breast cancer risk factors, such as family history, age, and weight at menopause, the researchers saw an increased risk.

In addition, testosterone often causes unpleasant side effects in women: excessive hair growth, acne, balding, and deepening of voice. Tieraona Low Dog, MD, an internationally recognized expert in the fields of integrative medicine, dietary supplements and women’s health, tells me that these side effects may be less likely to occur with topical testosterone cream than injections. She also suggests trying damiana (Turnera diffusa), a traditional herbal remedy from Mexico, for low libido, which she said is especially effective around menopause. You can find damiana extracts in stores that sell herbal products.